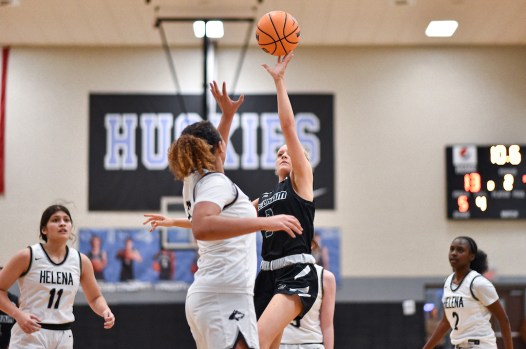 The Pelham Panthers looked more like the Final Four team from last year on Friday, Jan. 13 in a 58-24 win over rival Helena to improve to 1-1 in area play. (For the Reporter/Jeremy Raines) 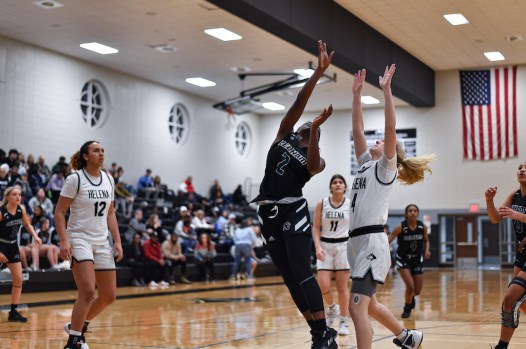 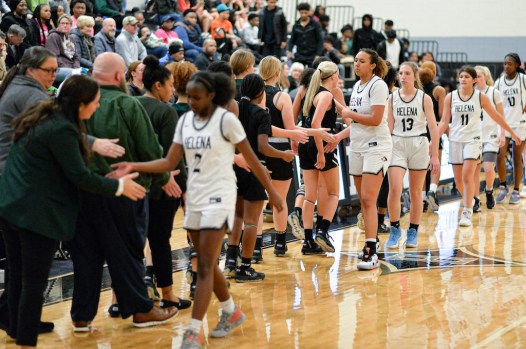 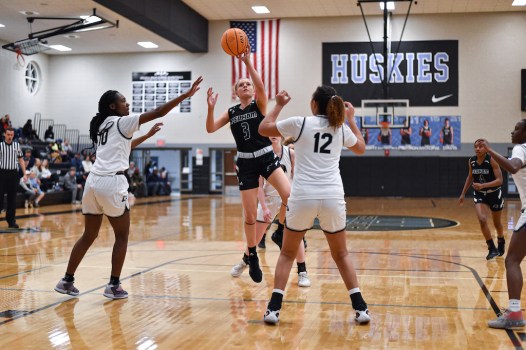 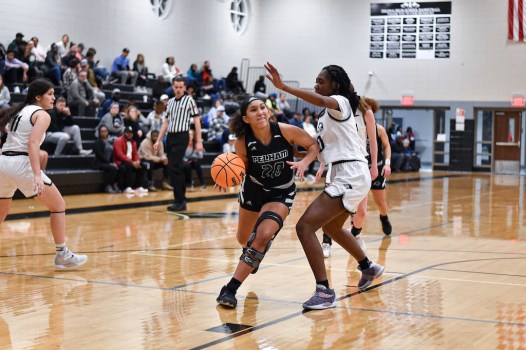 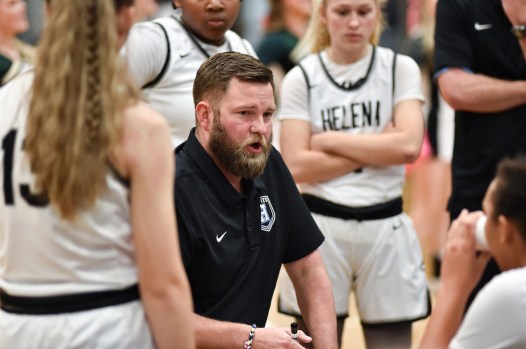 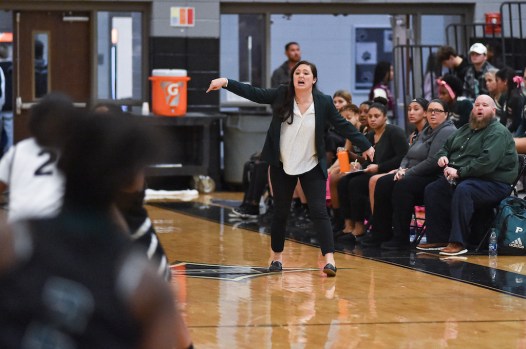 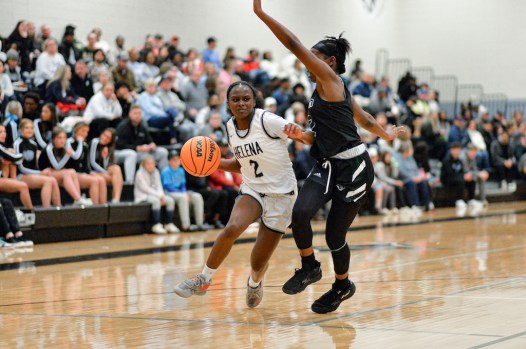 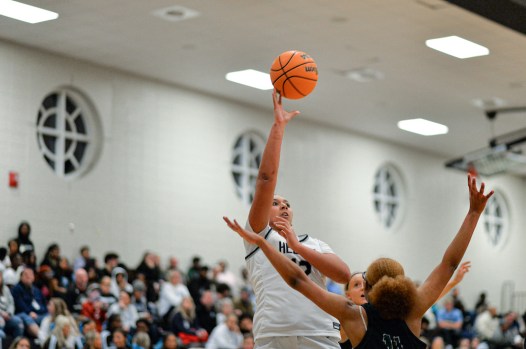 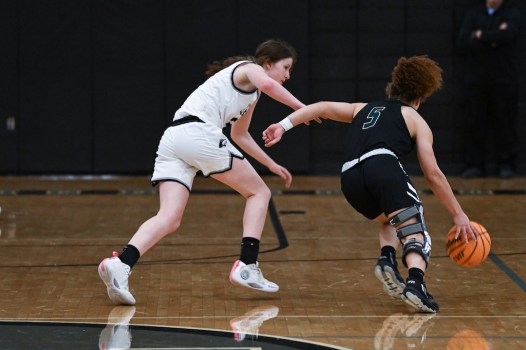 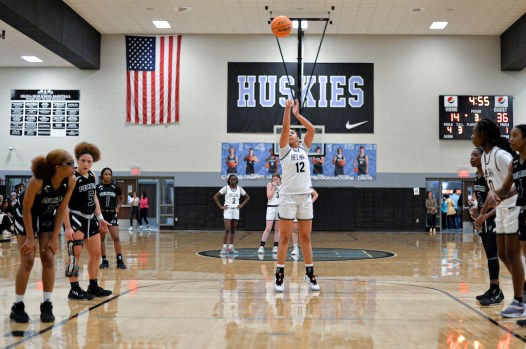 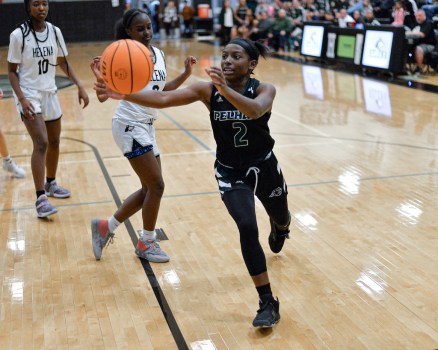 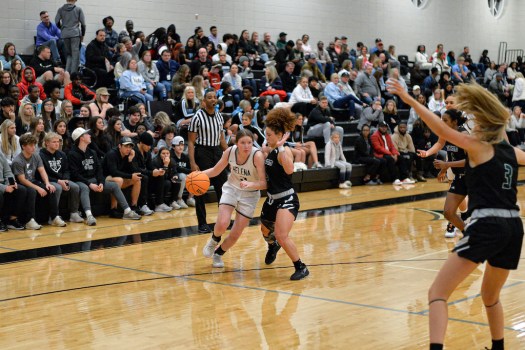 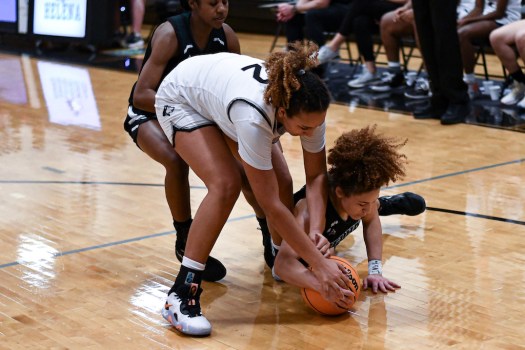 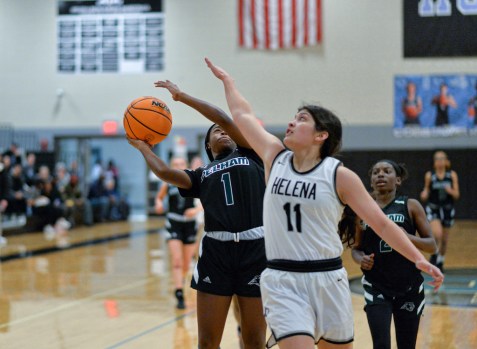 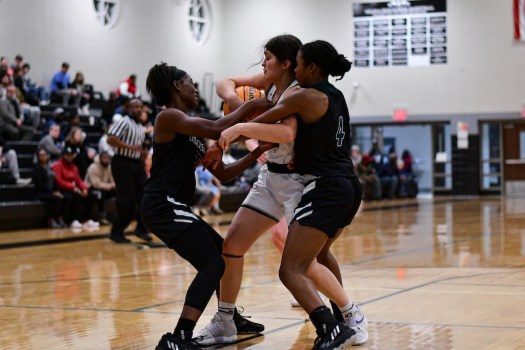 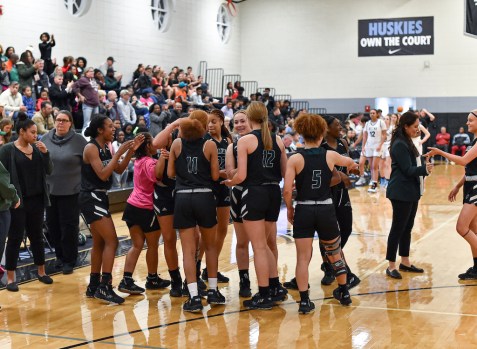 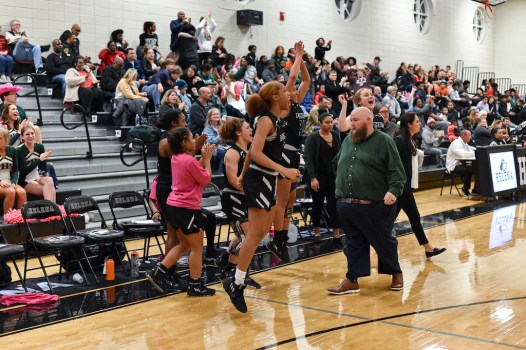 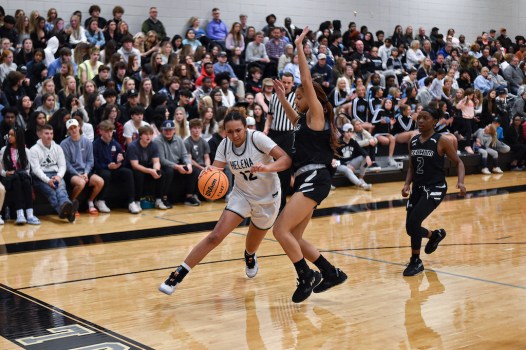 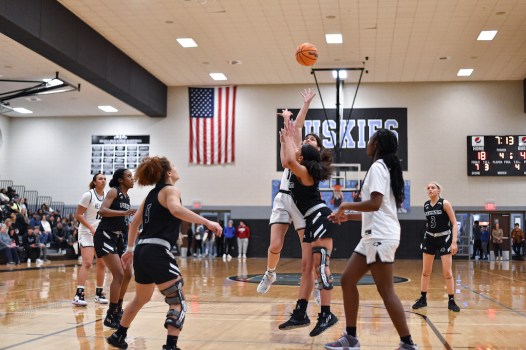 HELENA – It has been an up-and-down season for the Pelham girls basketball team against one of the state’s most challenging schedules, but after a 10-point loss to Briarwood in their area opener on Friday, Jan. 6, the Panthers have seemingly switched into a new gear a week later.

Following bounce-back wins of 32 and 27 points against Leeds and Calera, respectively, the Panthers got another shot at an area opponent on Friday, Jan. 13, and they didn’t disappoint against rival Helena in a 54-28 victory.

The Panthers regained their defensive identity and allowed their defense to fuel the offense forcing double-digit turnovers in both halves of the game.

After the game, Pelham head coach Crosby Morrison voiced her approval of the team effort in the much-needed win.

“It was a fantastic team game, I️ think for the first time all year we were there on both sides of the floor,” she said. “Everybody seemed to be on the same page, matched each other’s intensity and played hard.”

The Huskies hung tough through the first quarter after Pelham began the game with an 11-3 run and drew within 17-13 midway through the second.

However, after a timeout, the Panthers scored the final six points of the half to take a 10-point advantage at the break, and it was only the beginning of Pelham’s run.

The Panthers came out swinging in the second half and scored the first 13 points of the third quarter blowing the lead open to 36-13.

From there, Pelham was able to cruise through the fourth quarter to an easy win.

Laci Gogan had a great night leading the Panthers with 19 points. Averi Smith and Karma Wynn each added nine points.

Morrison reflected on Gogan’s prolific career afterwards. “She’s our best scorer and this was her last game at this gym,” said Morrison. “Ever since she joined us in the eighth grade she’s loved shooting in this gym and it’s a great way to cap off her career.”