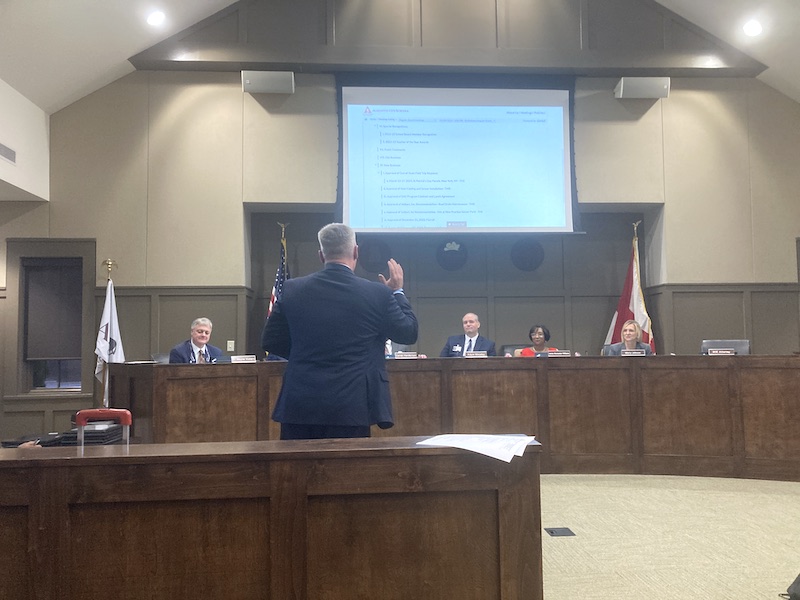 Brakefield declared Jan. 16 as Martin Luther King Jr. day, recognizing that the King Holiday and Service Act designated the holiday as a national day of volunteer service, and the fact that many have been inspired by the life and work of King.

“One of the great leaders of the 20th century civil rights movement was Dr. Martin Luther King Jr.,” read the proclamation. “Whose dream is no less inspirational and important today than when he first expressed it more than 50 years ago.”

During the meeting, Brakefield expressed his thoughts on the subject of diversity when discussing the proclamation.

“We still have a long way to go when it comes to diversity and inclusion,” Brakefield said. “We will not stop working to get better in that area carrying over the wishes of Dr. King. Although we have made significant progress in our country and in our community, there’s still a long way to go.”