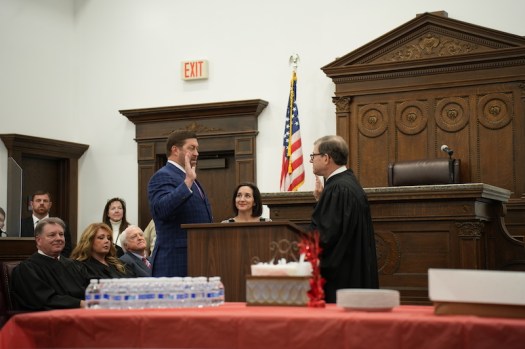 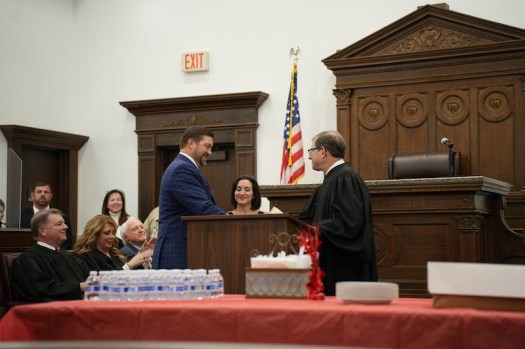 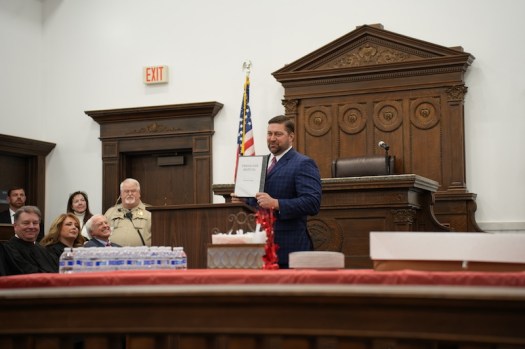 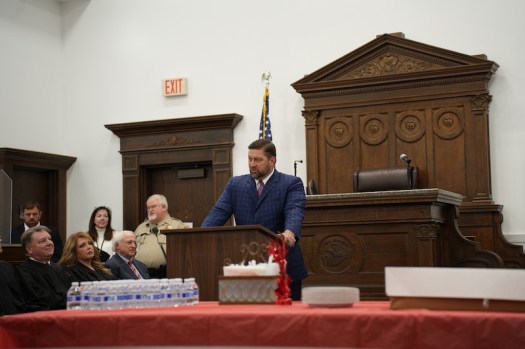 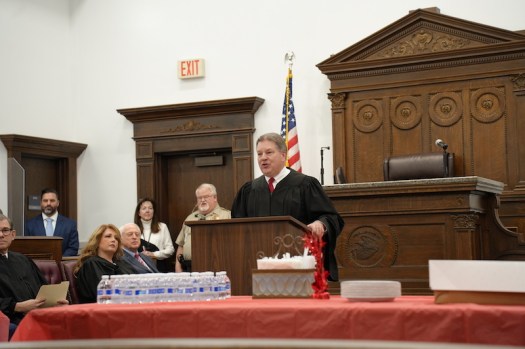 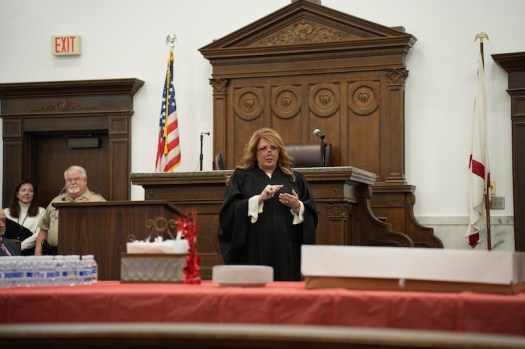 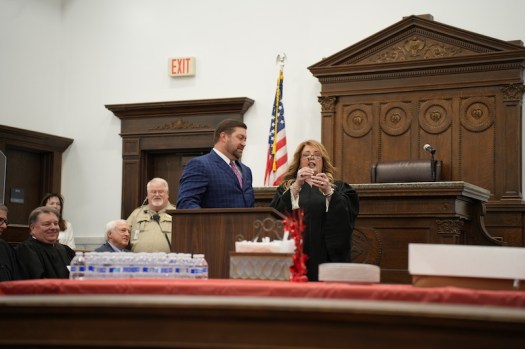 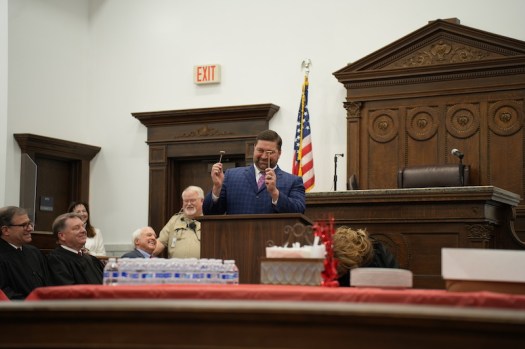 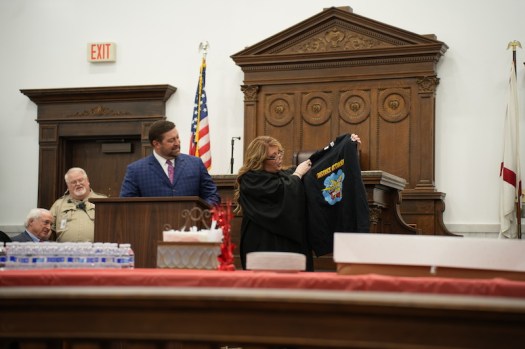 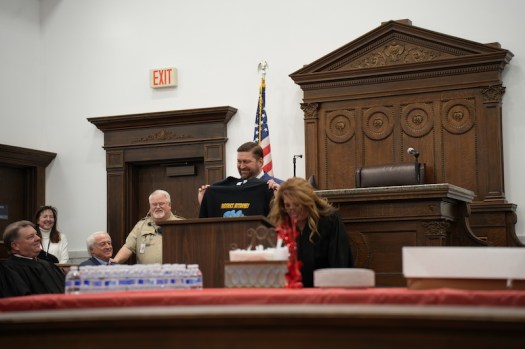 Casey previously won the election in November 2022 and has been the acting DA since being appointed by Gov. Kay Ivey on Dec. 2, 2022.

“I am honored to have been sworn in today as the Shelby County District Attorney,” Casey said after the ceremony. “I look forward to working with law enforcement and our officials in keeping Shelby County a great place to live.”

Casey succeeds Jill Lee who previously served as the DA and held the position since 2014.

The investiture ceremony was conducted by Bill Pryor, who currently serves as the chief judge for the 11th circuit court of appeals of the United States.

“Matt Casey’s responsibility as a minister of justice will be to enforce the law,” Pryor said. “He has an objective responsibility to do what is right and to follow the law and to not represent any private party or interest. And, when he performs that role, he has to do it in a court of law, a jury has to agree with his argument and a judge has to pronounce sentence.

“We want to make sure that the individuals (that) wield that kind of power and authority are the right kinds of individuals,” Pryor continued. “I think it’s a great testament to Matt’s character and integrity that so many, not only friends and family, but so many have come here from Jefferson County as well.”

After being sworn in by Pryor, Casey gave a speech and expressed his thanks.

“Thank you all for being here,” he said. “It’s very humbling to be up here right now, but it’s such an honor. There were so many people (who) played a part in my campaign, whether it was an email, whether it was a Facebook post or some other kind of social media, a sign in the yard.”

As his speech closed, Casey read from a poem that hangs in the Jefferson County District Attorney’s Office.

“’Prosecutors must be passionate about the issues, but compassionate in their approach, always guided by fairness and common sense,’” Casey said. “I hope to be that type of prosecutor for Shelby County.”

Casey is originally from the Mobile area and graduated from the University of South Alabama. He went on to receive his Juris Doctorate from the Thomas Goode Jones School of Law of Faulkner University in Montgomery. Afterward, he worked in the Jefferson County District Attorney’s Office for 14 years. Casey and his wife, Emily Bell, have lived in Shelby County for 19 years.