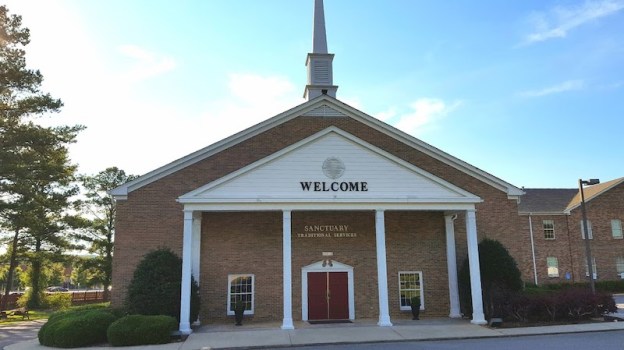 First United Methodist Church of Alabaster is gathering supplies to aid those that were affected by the tornado that devastated Selma on Jan. 12. (Contributed) 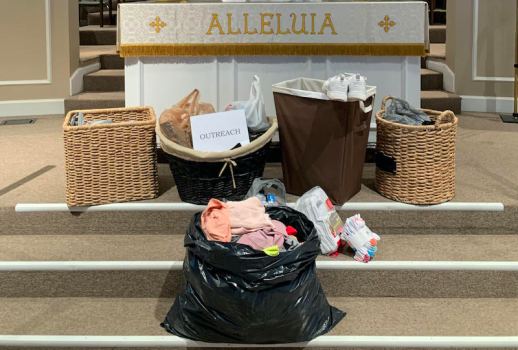 ALABASTER – First United Methodist Church of Alabaster is doing its part to help local communities by gathering supplies to aid those that were affected by a tornado in Selma.

A tornado hit the Selma area on Thursday, Jan. 12 and there are individuals in the area who have lost homes, business and will be without power for a period of time.

“We have several staff members and church family members that either work in Selma or have family in Selma,” Senior Pastor Arthur Harrison said. “Once the storms hit, one of our staff members, his house was about 400 yards from where the tornado went through, we immediately began checking on him and some of our family members.”

Harrison shared how the church’s relief efforts for Selma began.

“Church members that worked out in that area just started asking ,’ Hey, what did they need, what did their neighbors need?’ So, that we could start bringing some things together to see what we could do to provide some relief,” he said.

FUMC is collecting the supplies at its church office and in the worship spaces on Sunday mornings.

“We don’t really have an end date,” Harrison said. “At this point, if there’s an opportunity that people still have some needs, (then) we’ll continue to let people know what those needs are, whether it’s tarps or blankets or lightly-used clothing and items we can continue to help with even as the relief efforts shift over the coming weeks.”

Harrison emphasized the way in which the community came together after the storm.

“When I was talking to some of the members that worked in Selma or lived kind of down in that area, what they immediately said was that all of the neighbors and the entire community just came together in a really inspiring way,” he said. “One of the things that we really wanted to express to those living in that area is that community that supported (them) is a lot bigger than they even realize. (There are)  extended communities up here (in) Alabaster, Shelby County that want to let them know that we’re supporting them and praying for them as well.”