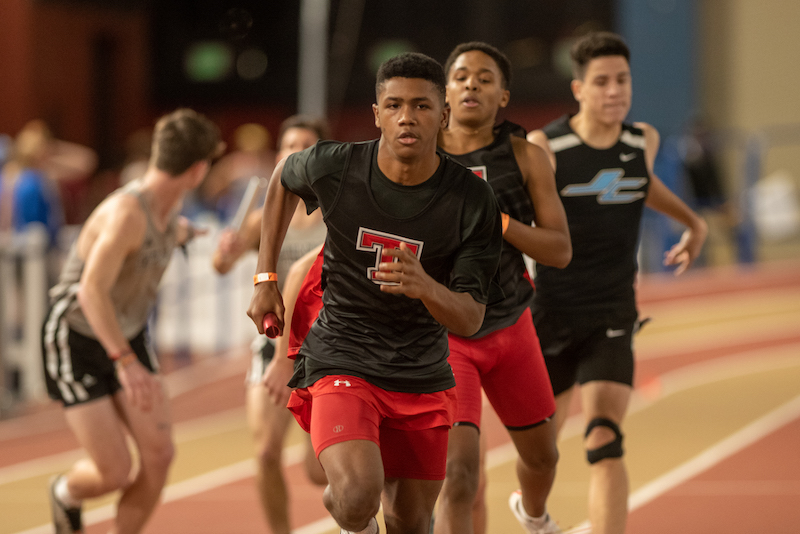 Chelsea’s Cady McPhail continues to dominate in her senior season after finishing first place in the 800-meter run with a time of 2:08.68. Mia Dunavant followed McPhail in third place for Chelsea timing at 2:22.20 and Tyndal Ann Griffith in eighth place with a time of 2:25.16.

In the long jump, Jadlyn Debardlabon came in fourth place and Alana McCulla placed third in the pole vault.

Indian Springs had three runners represent the school in the event on Monday at the Birmingham CrossPlex. Elise Picard and Catherine Hinson finished in the top 15.

In the 60-meter hurdles, Trinity Williams placed fourth overall for Thompson with a time of 9.07. Akasha Dudley finished in second place in the shot put.

Thompson’s Tyler Johnson came in fourth in the 400-meter dash timing at 51.23. With a time of 7.90, Bradley Franklin finished in first place in the 60-meter hurdles.

The Warrior’s relay team placed fourth in the 4×200-meter relay with a time of 1:32.00, while Bradley Franklin finished in eighth place in the long jump.