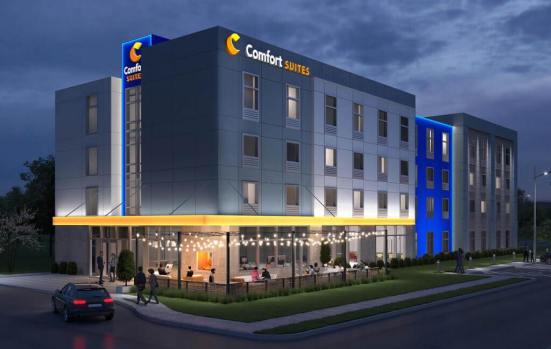 Don Spurling discussed his plans to open a four-story Comfort Inn and Suites in Calera at a city council meeting on Jan. 17. (Contributed) 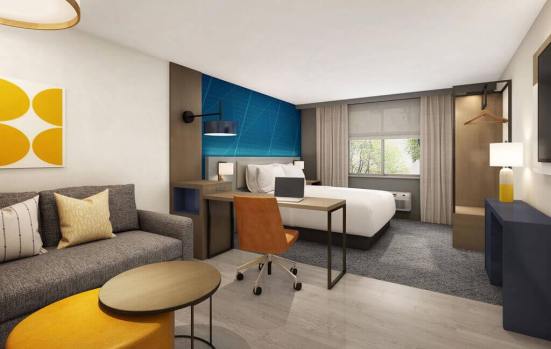 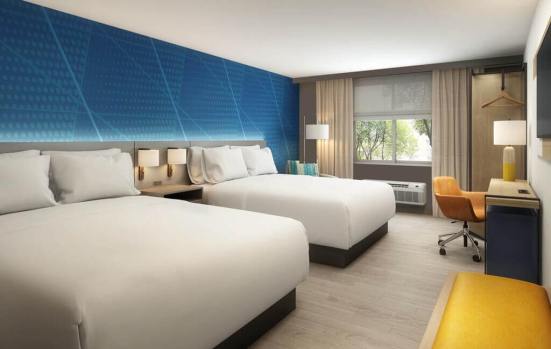 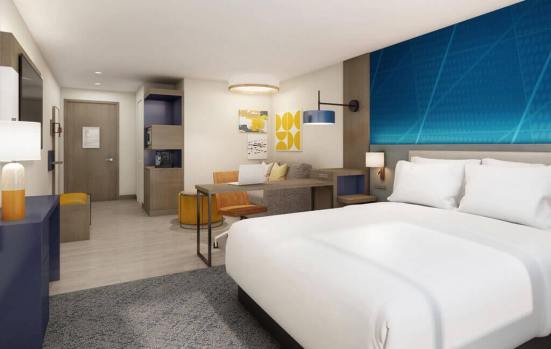 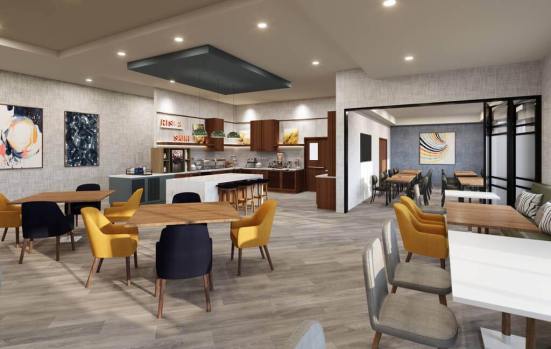 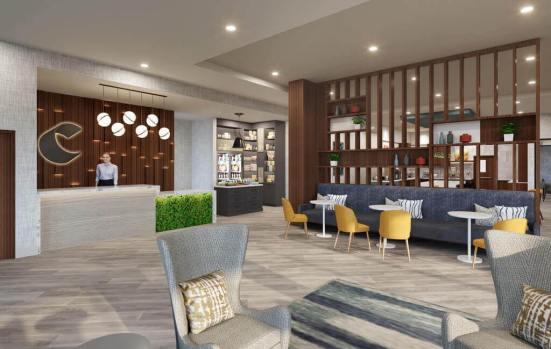 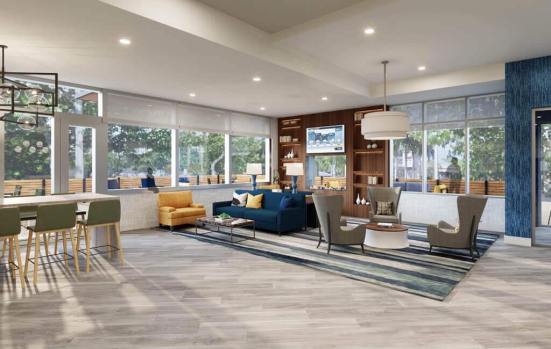 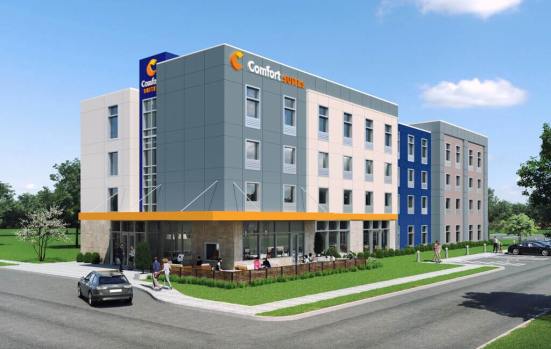 CALERA – During a Calera City Council meeting on Tuesday night, Jan. 17, Don Spurlin provided the Council information and images regarding his plans to open a new hotel on Beverly Drive, next to Zapopan Mexican Restaurant.

The plan features a four-story Comfort Inn and Suites design with 78 rooms and an outdoor pool.

Spurlin said one of the reasons he chose Calera was due to the Eagle Sports Complex and its asset to the city. He said in the past, his family was involved with a tournament at the Complex and they wanted to stay in Calera overnight. However, all the hotels were full, and he had to travel to Alabaster to find an available hotel room.

During his presentation, Spurlin said he is excited about the business growth in the area off exit 231 and he believes the hotel will encourage more growth.

Spurlin said most of the engineering and architectural work is near competition, however, an estimated completion date or specific time frame is not available.