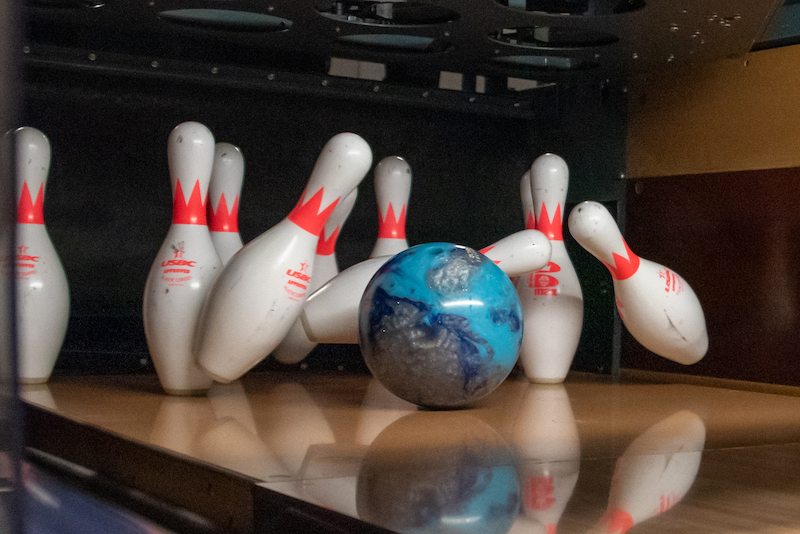 This week's editorial shines a light on sports that might not be widely recognized in popular culture. (Contributed)

David Koonce, vice president of communications, speaks on how electrifying the environment was within the arena.

“It was pretty intense, overall, we are thrilled,” Koonce said. “Pensacola is a team we have been battling back and forth. It is always a little extra energy when you know that there’s a big crowd. The game sold out before we even opened the door. We knew it was going to be packed.”

It is events like these that show the importance of sports, and more specifically, sports that go more unnoticed in the South. The state of Alabama currently does not have any NHL, NFL, NBA or MLB teams. Many sports are about bringing people together and instilling a sense of community.

In Alabama, college football and sports of a collegiate level are often regarded with the utmost of importance, however, with this often comes neglect of others sports that are equally as worthy of the time and attention of people in Shelby County and the South as a whole.

Sports like lacrosse, bowling and hockey are seeing growth in the area. More people are enrolling their children in lacrosse clubs and seeking it out as a sport. Buck Creek Lacrosse returned for enrollment in September 2022 with record attendance.

The free event offered Shelby County boys and girls the opportunity to try out lacrosse every Monday throughout the month of November so they can see if they enjoy the sport before tryouts begin in the spring.

The sense of community and wanting to come back for more is what Koonce highlights while speaking about the interaction between the Birmingham Bulls and their fans. A family-friendly atmosphere is another thing Koonce hopes to embed in fans around the county.

Sports have a way of bringing people together and investing in community. Even though the state of Alabama does not have any professional sports team, investing in the sports community and acknowledging sports that often go unseen are a way of giving back.

Sports that are not highlighted as often in southern media are still valid whether or not they receive the same amount of attention as others. Kids might find deep-rooted passions in sports that are not traditional. Professionals in these sports are working just as hard as other athletes who are gaining more recognition due to playing in more popular sports. Going against the grain is something that is not often rewarded, but we should give credit where credit is due, and this can be seen in the athletes in our county who are bringing more attention to sports that are otherwise overlooked.