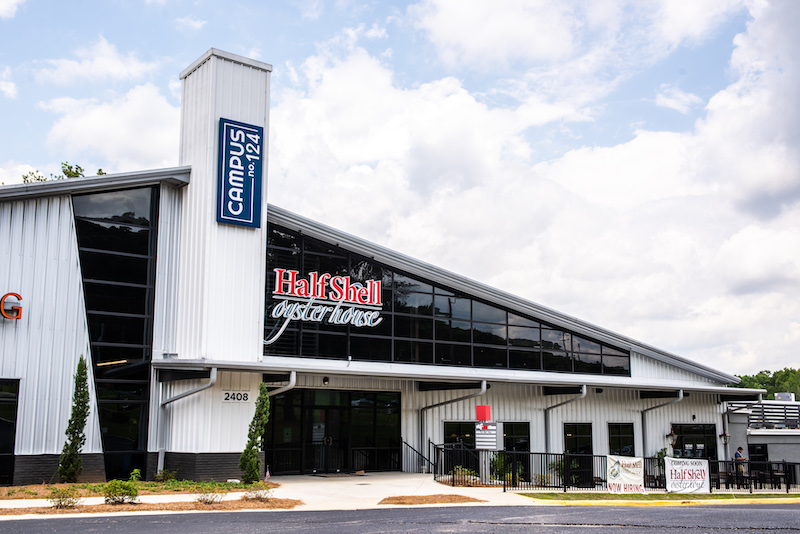 Poppa G’s will return and be located at Campus No. 124 located at 208 Pelham Parkway alongside The Beer Hog. (File)

PELHAM – For those who have missed Poppa G’s, it will make its return at Campus No. 124 in the near future.

The new Poppa G’s location will share the district with Beer Hog as well as Half Shell Oyster House.

Beer Hog Owner Chris Lawrence said it is unknown when the plan will fully be in place, but customers can most likely expect to visit the new Poppa G’s facility in the upcoming months.

The Beer Hog opened in the Campus No. 124 location on March 31, 2021 after previously operating out of its location near Oak Mountain Lanes.

“Campus 124 needs four businesses under its roof in order to get an entertainment district license, which would allow patrons to purchase alcohol and walk around campus and visit other businesses and outdoor spaces,” Lawrence said. “With the city building the park behind the campus, an entertainment district license would be a game changer. I believe our businesses will compliment each other, any business that will bring more people to the campus is a positive as far as I’m concerned.”

Lawrence said that he wishes Poppa G’s Billiards the best of the luck in its future endeavors in the campus.

“Poppa G’s will satisfy the local pool demand and bring more people to the campus which will benefit The Beer Hog as well,” Lawrence said.

Campus No. 124. is located at 2408 Pelham Parkway and more information can be found the official Facebook page Facebook.com/Campus124.