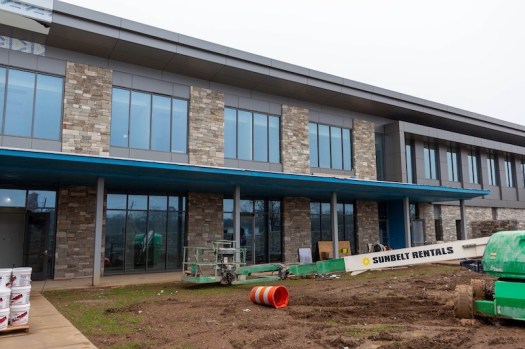 Progress is being made on the new Alabaster Police Station off of Highway 119, a project that began in January 2021. (Contributed) 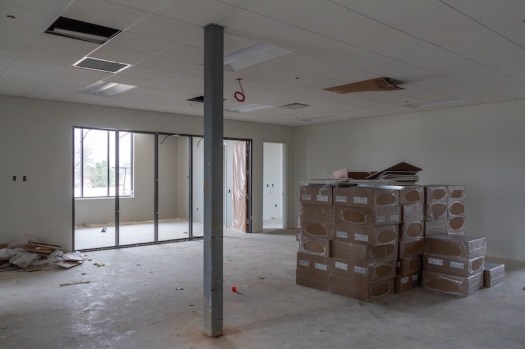 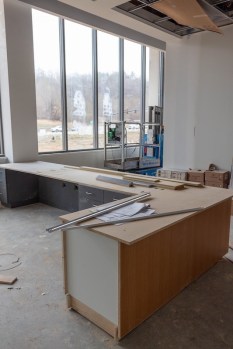 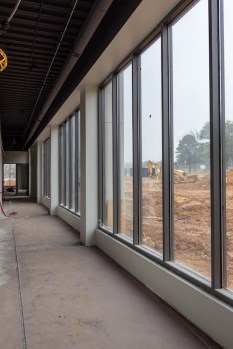 ALABASTER – Progress is being made on the construction of the new Alabaster Police Station off of Highway 119.

Power has been turned on in the building, and crews are working to finalize the interior electric system and lighting, according to City Public Information Officer Neal Wagner. Almost all of the exterior glass and metalwork is complete and construction is estimated to finish in the coming weeks. Progress is also being made on flooring.

“We’re anxious to get our police department into the building as soon as possible, and we appreciate their patience while the project is finalized,” Wagner said. “Once it’s open, it will be an incredible and well-deserved upgrade for our law enforcement professionals. Right now, we’re looking at late March for the building’s completion, and we’ll schedule a community grand opening ceremony once the building is done.”

Planning for the project initially began in 2018 under Mayor Marty Handlon’s administration, with the location chosen out of the city’s comprehensive plan in 2016 which had the goal of revitalizing the Siluria area of the city. The total cost of the project is approximately $16 million, including the building, property acquisition costs and prep work.

The city broke ground on the project in August 2020 with construction beginning in January 2021.

The new building is planned to help with providing additional public safety law enforcement services, including new technology and more resources for the city’s officers with a designed space of 34,000 square feet.