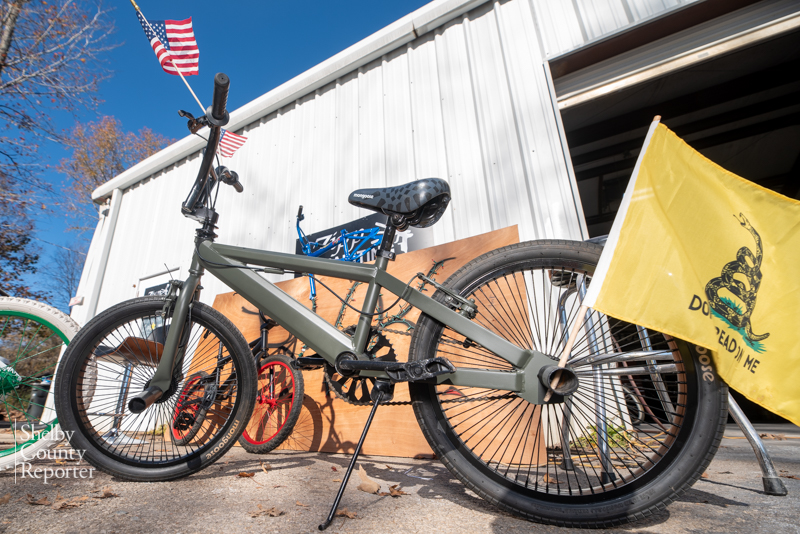 The Chelsea-based nonprofit, Bikes 4 Kids, is collecting bicycles and everyday items to bring to First Baptist in Selma to help with relief efforts. (File)

CHELSEA –  As the many needs are being met through the charity of others, Bikes 4 Kids hopes to meet transportation and recreational needs for those in Selma who have suffered from the recent tornado.

The Chelsea-based nonprofit, Bikes 4 Kids, is collecting bicycles and everyday items to bring to First Baptist in Selma to help with relief efforts.

“I know there’s kids there that have lost their bikes, they’ve lost everything,” B4K Founder and Director Charlie Bradford said. “And they need some kind of freedom. If a bicycle is all they need for now, to help them get around and just get things off their mind for a minute, that’s what we want to do.”

Bikes 4 Kids began its work in Chelsea in 2020 and continues to help children by providing custom-made bikes.

Alongside bicycles, the organization is also collecting toiletries and everyday items.

Bradford said they also have some adult bicycles that they are going to give out.

“There’s adults that can’t get around,” he said. “We have plenty of adult bikes we can bring with us. And they can all ride and go here or there or go see their friends.”

Bikes for Kids requests that those interested in helping bring new children’s bicycles or other items, do so before Saturday, Jan. 28.

“With Bikes 4 Kids, we want to help the community, and we help kids all over from Pennsylvania to Tampa, Florida,” Bradford said. “And when something like this happens (locally), we want to be a part of it just like everybody else does. If (we can be) part of the way to help these people then use us. That’s what we’re here for.”