Panthers take down the Rams 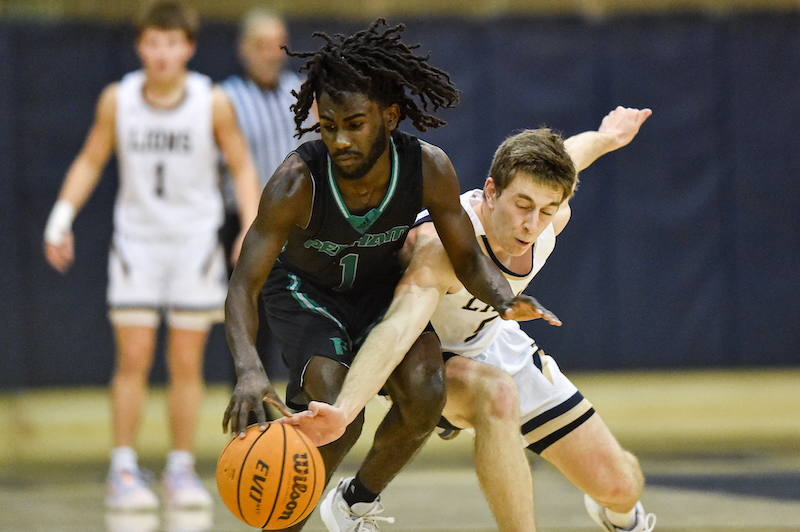 Pelham took on George Washington Carver on Thursday, Jan. 19. (For the reporter/Jeremy Raines)

BIRMINGHAM –  The Pelham Panthers picked up a tight win against the George Washington Carver Birmingham Rams on Thursday, Jan. 19.

The Ram kept the game close from the beginning, having only trailed the Panthers by three or fewer points in the first three quarters of the game.

George Washington Carver outscored Pelham before the first half concluded, however, the Panthers still maintained 22-20.

Long knocked down two baskets outside the arc and Thompson Gennari picked up a basket in the paint.

Returning from the break, the Panthers were able to continue a slight edge over the Rams.

Pelham posted another eight points in the third quarter With Jackson Germek and Gennari picking up two baskets outside the arc. Wimberly tacked on two points in the paint.

Leading the Rams 30-28 before the final quarter, the Panthers picked up their latest victory after knocking down 11 before the game concluded.