Shelby County sees the lowest unemployment rate in the state 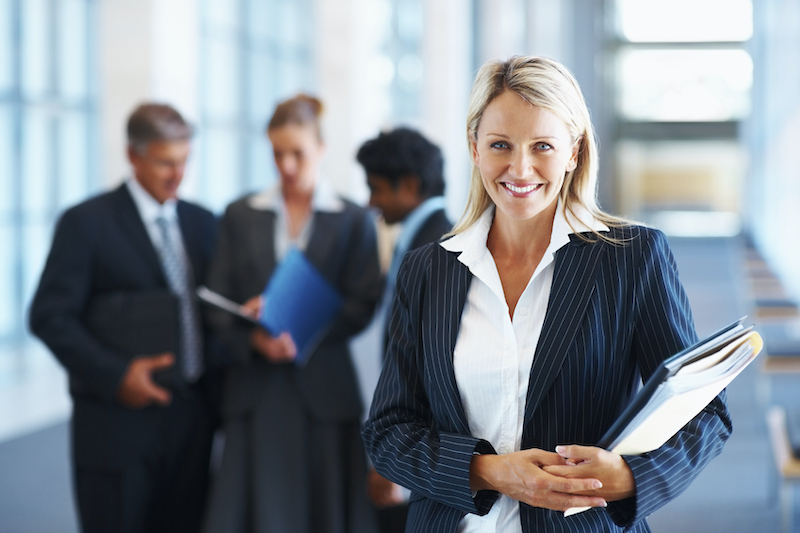 Shelby County has the lowest unemployment rate in the state at 1.5 percent followed by Cullman County at 1.6 percent and Morgan and Marshall counties at 1.7 percent. (File)

MONTGOMERY – Gov. Kay Ivey released information on unemployment rates in Alabama for the month of December, and Shelby County has the lowest in the state at 1.5 percent.

“As we close out our economic reporting for 2022, I’m pleased to say that Alabama has recovered well from the pandemic and has maintained positive momentum throughout the year,” Ivey said. “We broke records all year long, reminding everyone that Alabama is the best place to live, to work and open a business. Our wages are up, jobs are plentiful and still growing and we’re seeing some of our highest employment in major sectors in more than a decade. I couldn’t be more proud of the progress we’ve made.”

Throughout 2022, wage and salary employment increased 55,900, to 2,120,500, a new record high. There were gains in the education and health services sector, the professional and business services sector and the government sector, among others.

Compared to November 2022, wage and salary employment increased in December by 300. Monthly gains were seen in the trade, transportation and utilities sector, the government sector and the construction sector, among others.

“Our economy is supporting more jobs than ever before, with the addition of nearly 56,000 jobs since last year,” said Fitzgerald Washington,  Alabama Department of Labor secretary. “This represents over-the-year job growth of 2.7 percent, which, excluding immediate pandemic recovery, is one of the highest job growth rates in more than 20 years. Also, we’ve got record high employment in the trade, transportation and utilities sector and more people are working in the manufacturing and construction sectors since 2008.”