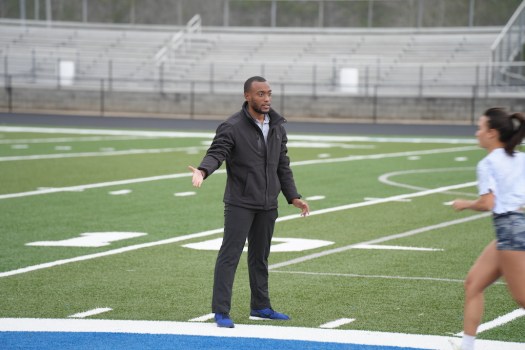 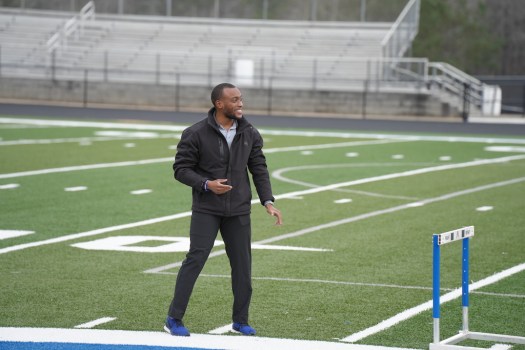 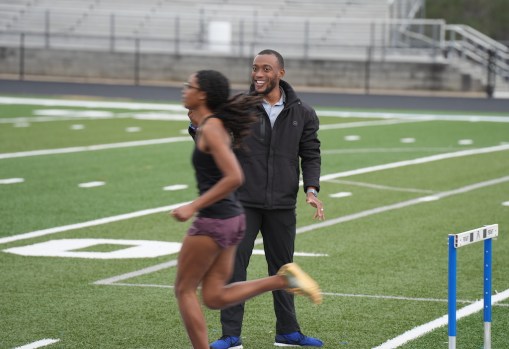 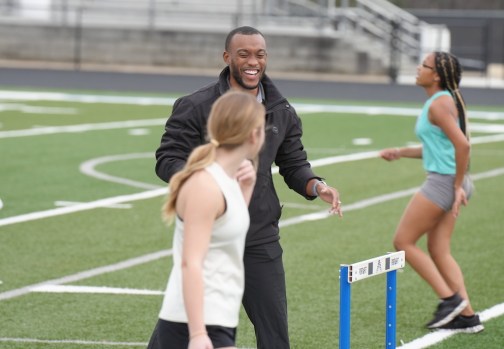 CHELSEA – The climb for the Chelsea running programs has taken a major step forward in recent years with names such as Miles Brush and Cady McPhail, but on Jan. 13, it was head coach Trey Lee who received recognition.

Taking over as the new track and field and head cross country coach in 2021, Lee is in his second full season leading the Hornets, and on Jan. 13, he was honored by receiving the 2022 U.S. Track & Field and Cross Country Coaches Association Girls Cross Country Coach of the Year award.

“This honor is based upon your leadership and success of the cross country team throughout the season,” read the award letter. “It is also a reflection of your hard work and dedication of the student athletes and the coaching staff, as well as the administration of the school.”

The award was given to Lee after he and distance coach Scott Fuqua helped lead the Chelsea girls’ cross country team to a state championship this past fall during their first year competing at the 7A level.

The championship marked the first in school history. 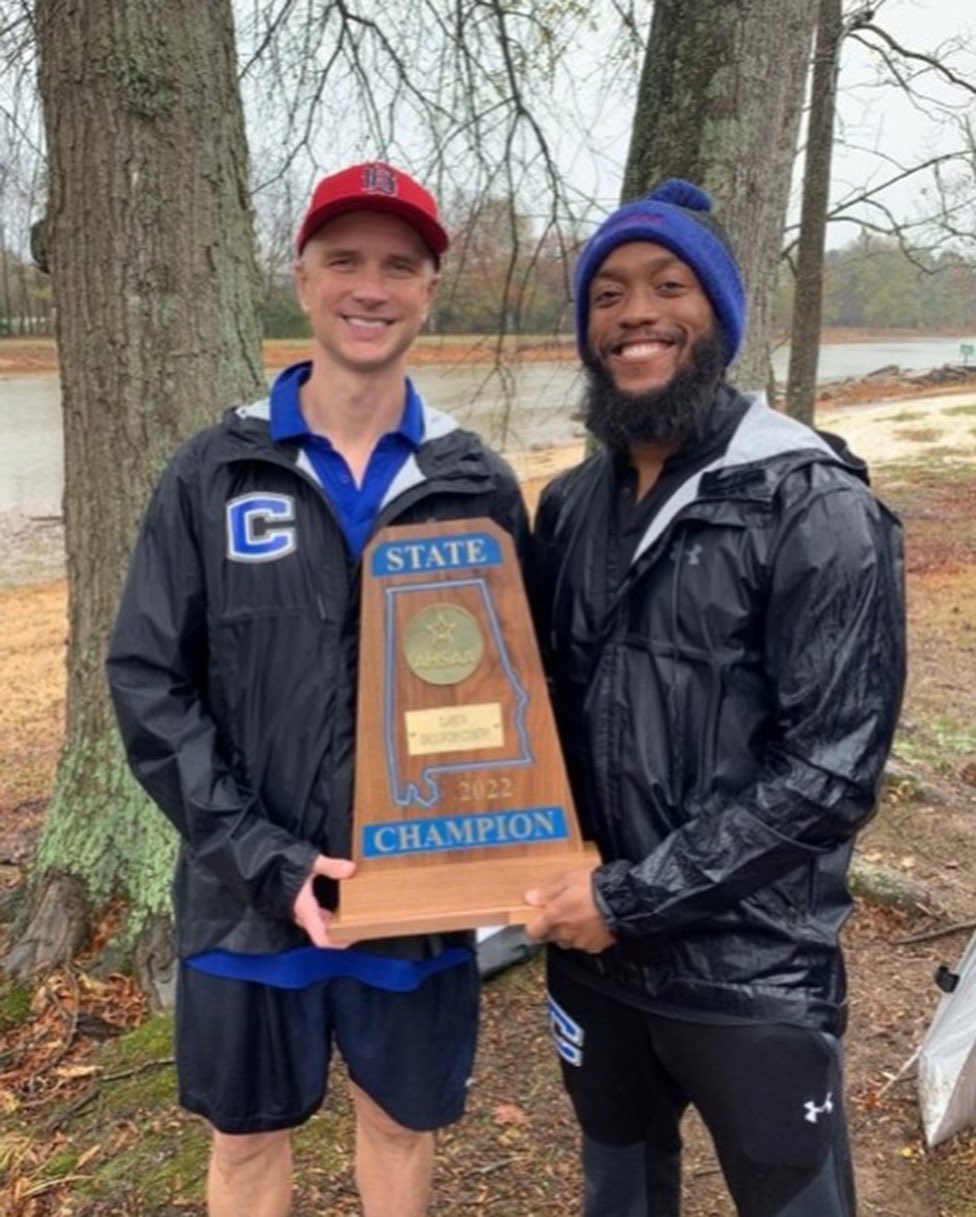 “This award only tells a small part of a much larger story,” Lee said. “While I am incredibly happy to receive this title, the real name of this award is, ‘Best support system and community in the state!’ None of this would be possible without my amazing distance coach, Scott Fuqua, and his immeasurable knowledge for distance events, as well as multis coach Jennifer VanOekel for her encyclopedic knowledge of everything running. Both kept me honest, grounded and were more than willing to share their knowledge with me.”

That effort from the Hornets garnered an impressive low score of 35 points, which beat five-time defending 7A girls champion Auburn by 25 points.

In addition to the success of the girls, two male runners finished inside the top 30 at this year’s state meet, as both programs continue to take flight.

That confidence has carried into the indoor track and field season with several impressive showings so far for the Chelsea track and field team, while the outdoor season is on the horizon as well.

With that, the Chelsea running programs have also gotten support from the city with Lee putting in effort for improvements. The school will have its first official track around its newly-turfed football field, while other equipment upgrades are set for the near future as well.

“The Chelsea community has had their role play in the past year in receiving this award as well,” Lee said. “Everyone from the teachers, administrators, coaches of all other sports, the city council and the mayor of Chelsea himself have made this past season’s success possible.”

Lee also said the parents and athletes have been willing to put in the work and make sacrifices to help grow the program, which has been extremely key in building what they call “The Hornet way.”

Chelsea will now shift attention to the conclusion of the indoor track and field season in hopes of more state success ahead of the outdoor season.