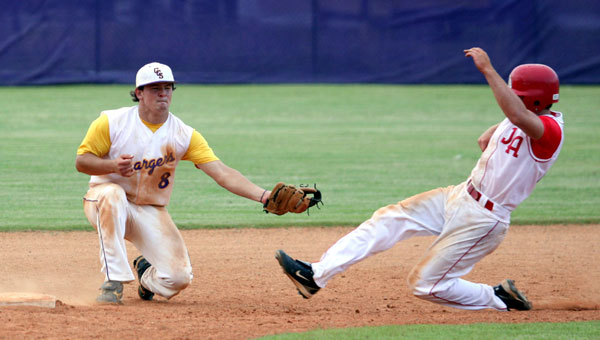 Adrian Young earned the win on the mound in the first game and Wingard took home the victory in the nightcap.

The Chargers will travel to Abbeville Christian Academy for a best-of-three series in the opening round of the Alabama Independent Schools Association Class 1A playoffs April 28-29.