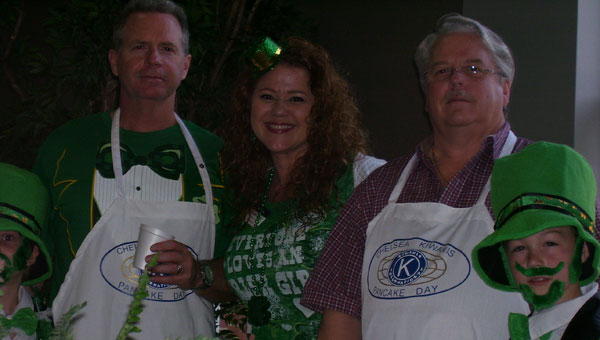 Men, women and children paused in their eating to have pictures taken with them, or just to pass the time of day. 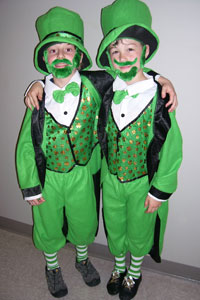 Two new members, Frank Glass and Terry Moore, were inducted into the Chelsea club by Maggie Glass during the St. Patrick’s Day festivities.

Each hour, as people came and went during the four-hour event, the group paused to stand for the Pledge of Allegiance to the American flag and a blessing for the food.

According to the Kiwanis International website, Kiwanis.org, Key Club International is “a global organization of volunteers dedicated to changing the world, one child and one community at a time.” Key Club members organize and perform a variety of service projects and fundraisers in their communities.

For more information about the Chelsea Kiwanis, call Jaime Echols, 678-6801.

By SHELBA NIVENS / Community Columnist Classes to help equip communities for disaster, and train chaplains to be a ministry... read more