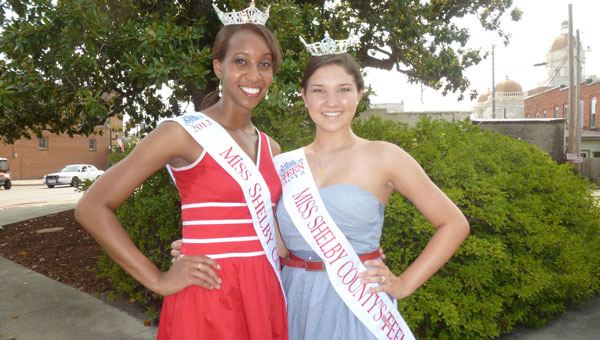 Todd graduated from Troy University in 2012 with a degree in communications with scholarships earned though her titles.

“I hate that my reign is almost over,” said Todd. “If it were up to me I would keep the title forever!”

“The sweetest part of my year was representing Shelby County at the different Chamber events to parades,” said McDougal. “Seeing the faces on children…realizing that I was having even the smallest impact in their lives meant the world to me.”

Admission is $12 for adults, $6 for children. Come Friday, July 20, to see who will be crowned to represent Shelby County for 2013!

Happy memories of the Brechin family, the wedding of daughter Lindsay to James Richardson. From left, Kent, Lindsey and the... read more