Working to better the city 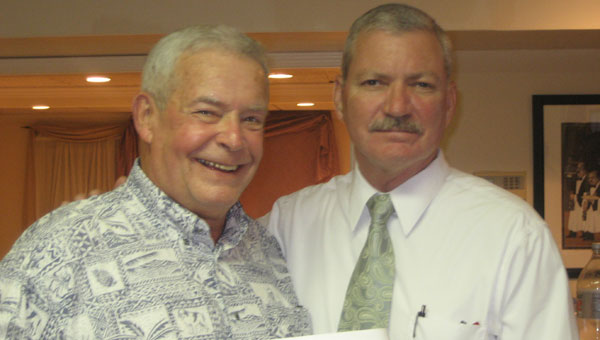 When a new school year begins, students in my literary magazine class must come together as a creative team. I’m their coach. A sarcastic remark about Pelham High School interrupts our work.

“Hey, I graduated from Pelham High School,” I say. Students test the waters. They’re checking to see if negativity will be well received.

“So why did you come back?” a new staffer asks. About half of this class of 32 is new. The other half consists of returning staffers.

“Good question,” I answer. “Why would I come back?”

Another new student says, “Well, you had to make some money once you graduated from college.”

“There are lots of schools to teach in,” I answer, “and lots of professions that an English major can go into.”

Dale Duke stares at me the way this talented photographer fixates when he’s looking for an expression that reveals truth. Duke says, “You wanted to make things better, didn’t you?”

“Well, yes,” I say. “When I had the chance to come back and teach here, I knew the school didn’t have the reputation it deserved. Pelham was a good place then and I wanted to be a part of making it the best place possible.”

Duke grins. Having insight is fun. The rest of the class claps and all of us become a team united. We’re for Pelham, every one of us. This class is a dream team.

Pelham’s election has created another Pelham dream team. Mayor-elect Gary Waters, along with newly elected City Council members Rick Hayes, Beth McMillan, Ron Scott and the re-elected Karyl Rice are all people who want to serve and improve their city.

“With this council, we can do amazing work. This is a great team to have in office,” Waters said.

“I’m so proud of the people of Pelham. With this vote, Pelham’s people win,” retired Mayor Bobby Hayes said.

While one council spot still remains to be decided in a runoff election, the hearts of those already on this new team are impressive. They’re coming to serve—and to create a better Pelham.

A new panther accenting the newly refurbished entrance to PHS gets a new school year off to a great start.... read more