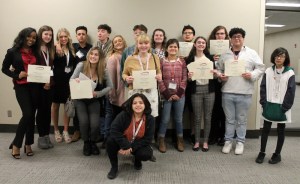 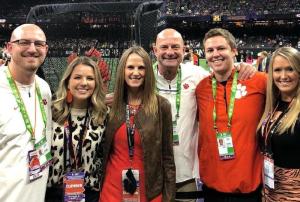 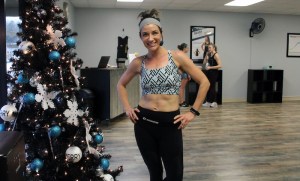 Fitness can be fun

“Before Jazzercise Riverchase, Pelham didn’t have any boutique dance fitness options,” said Sarah Diez. “Being able to fill this niche is a role that we ... Read more 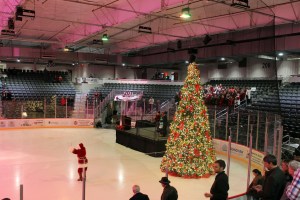 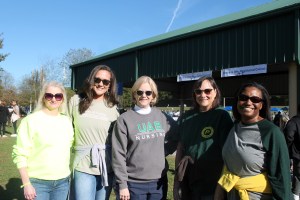 Out of the silence

“Mrs. Nolen, I’m leading a team at the AFSP walk. They need photographers to document the event. There will be Pelham Park Middle School students ... Read more 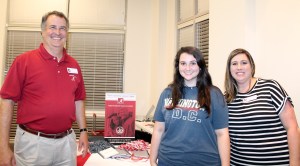 “We’ve gotten so much information tonight!”  Angel McPhearson said. “I am so glad that we came. We really needed details on the Alabama scholarships.” Read more 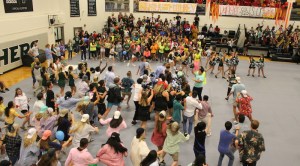 PHS classes battle it out during spirit stick competition 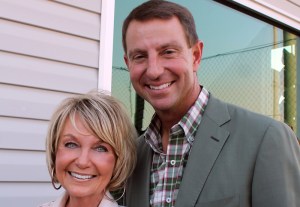 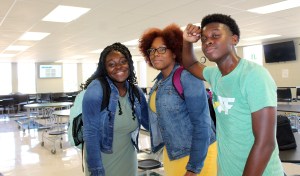 “Will you pose for a celebratory photo proving that you survived the first full week of school?” I ask students as we wait for buses ... Read more

Teachers’ work ‘lives on in their students’

“I used to babysit for your kids,” I said in surprise. Read more

Ellis captures transitions in her photography

“Transitions are a natural and regular occurrence in our lives. Without them, we would remain static, unchanged and, quite frankly, boring.” Read more