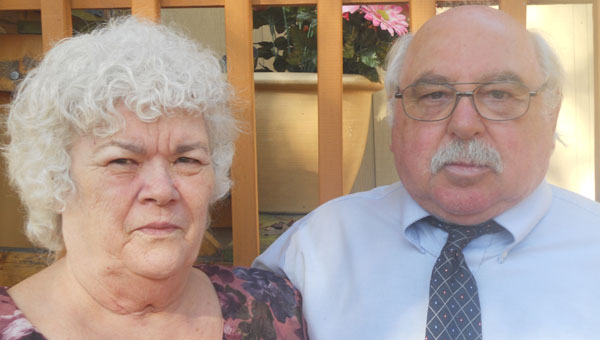 Vincent and Donna J. Cottone announce the celebration of their 50th wedding anniversary. They were married on Oct. 27, 1962, in the city of Wyandotte, Mich.

They both come from large families with Vince having five sisters and one brother and Donna having five brothers and three sisters.

They have lived in Pelham for the past seventeen years and enjoy the area. They celebrated their anniversary with a party on Saturday, Oct. 27 at The Gaslight House in Pelham.

Dorothy is a 7-year-old Dachshund mix that enjoys a good belly-rub. Dorothy (Contributed) At 7, she qualifies for our “Seniors... read more