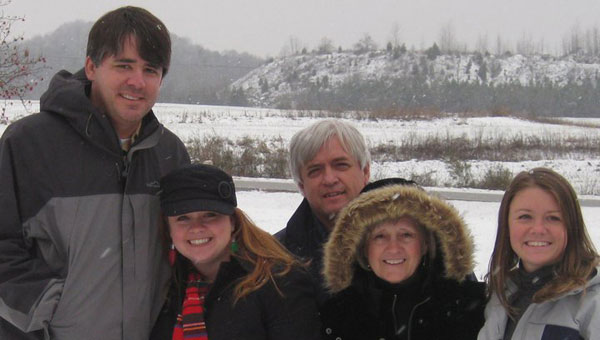 Jane Hampton grew up in Tuscumbia then attended Auburn University. It was there that she earned her B.S. degree in elementary education and began her career as a servant leader.

When thinking ahead of where to find a teaching job, her cousin who lived in Hoover said to look on U.S. 31 because there was a new “smaller school system” that was up and coming.

One month prior to graduation, Hampton was offered a job by Dr. Norma Rogers and Shelby County’s system has been all the better for it.

Hampton taught at Valley Elementary for 11 years and was the assistant principal at Inverness for 8 years. She later became the principal of Oak Mountain Elementary School for 11 years until retirement in 2008.

Hampton said of leadership, “It is being a servant.” She believes people are born with some abilities to be leaders that are then developed throughout their lives. She has followed many of her students to find that some who did not appear to be leaders as children became leaders in their churches and communities as adults.

Hampton had many models of leadership she referenced, one being her fourth grade teacher who was also the school principal. It was her grandmother and cousin who most inspired her. “They modeled what a good leader was and they put themselves ‘out there’ to serve,” Hampton added.

Her grandmother taught Sunday School for years and was such a leader in their hometown church. It impressed Hampton and taught her the way to lead.

Her cousin, Joyce Chandler, a high school counselor, had a great influence on her. She completed her education with a doctorate degree and ran for the Georgia House of Representatives at age 72 and won.

Hampton was elected to that “small school system’s” Board of Education in 2010 and serves on the Shelby County Arts Board, is a graduate of Leadership Shelby County and attends Shades Valley Presbyterian Church with her husband, John. They have two children, Emily Davis and Katie Hampton.