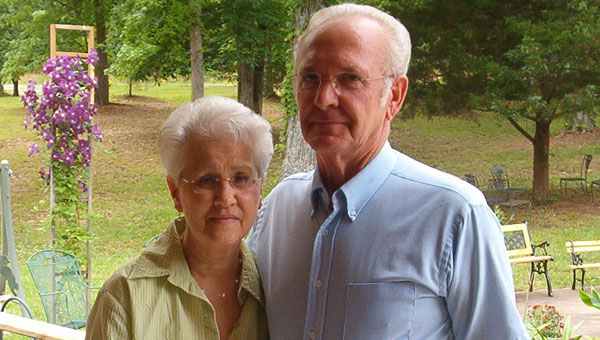 Kenneth and Mary (Ledford) Northcutt celebrated their 50th wedding anniversary with their three sons, Keith (Brenda) of Jemison, Heath (Chanda) of Cullman and Dewey (Pattie) of Pelham; and five grandchildren, Chase, Amber, Destiny, Cody and DJ; on June 1, 2013, at their home in Pelham.

Ken and Mary were married June 1,1963, at Simmsville Bible Chapel in Chelsea. They have lived in Pelham since their marriage. After raising their three sons, Ken retired from Rast Construction in 2010 and Mary has yet to retire from raising children and grandchildren.

Need a friend this summer?

The month of May was a great month for adoptions at Shelby Humane! More than 170 sweet babies found their... read more