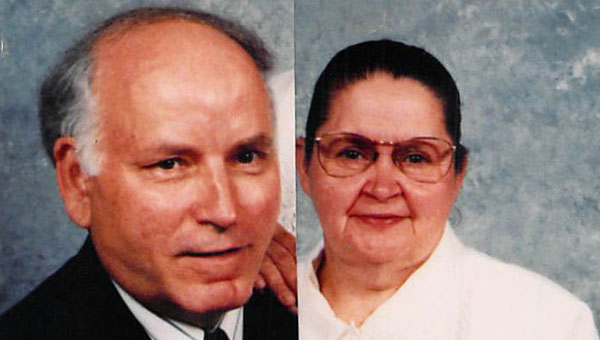 Roy and Judith Martin of Calera celebrated their 50th wedding anniversary on July 4, 2013, with a party celebration and B-B-Q at Apostolic Truth Center Church in Columbiana where they are members.

They were married on June 29, 1963, in Anniston when they were in the Air Force.

The Martins plan on taking a short vacation to Panama City, Fla., in August or September.

This week Shelby Humane has two wonderful pets looking for their forever homes. Ida (contributed) Meet Ida. She is a... read more