WWII marine W. A. Posey laid to rest in his dress blues 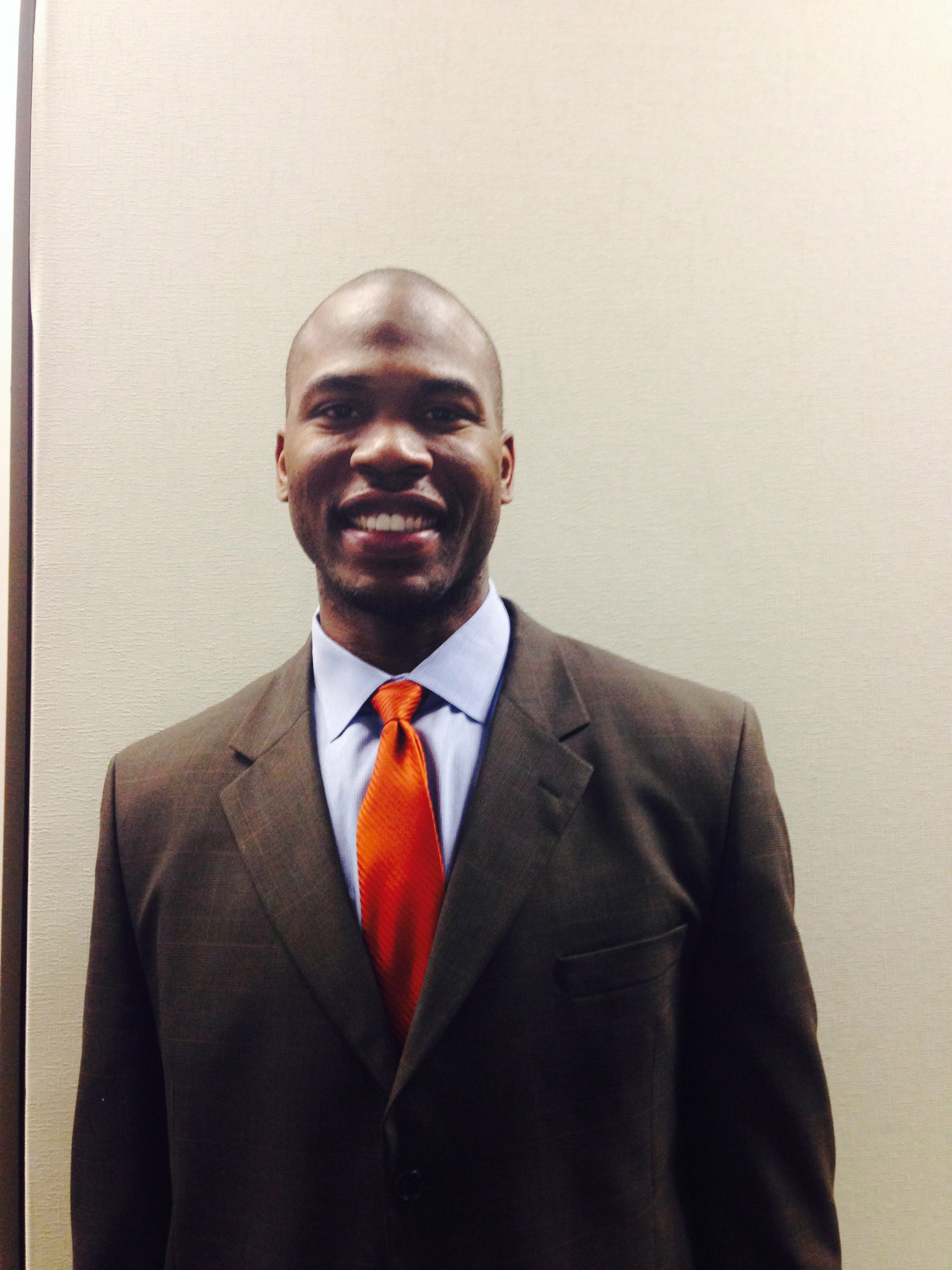 A U.S. Marine presents flag to Jerry Wayne Posey, son of William A. Posey, a WWII Marine who was buried with full military honors on Jan. 7 at the Alabama National Cemetery.

MONTEVALLO–World War II U.S. Marine Corps veteran William A. Posey of Montevallo recently died at age 94. He loved to coon hunt, garden, cook on his wood stove and loved to write. He wrote a book about his military experiences called “Dress Blues” that concluded, “I am proud to be able to say, ‘I was a marine’, though I never did get those blasted dress blues!” 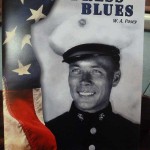 His dream became reality after Posey received his dress blues at a reception attended by family and friends including members of the Marine Corps League on May 7, 2012.

Many of those same people attended Posey’s memorial service with full military honors organized by Rockco Funeral home in Montevallo on Jan. 7, where Posey was buried in his dress blues.

“I am in the capacity where I can help people,” said Rockco’s Cody Caldwell. “It is a small way that I can show my appreciation for those who have done so much for our country to keep us free.”

The service was led by retired pastor Tom Hammett. Mel Shinholster and Glenn Nivens, president and secretary of the Blue Star Salute Foundation, Inc., presented Posey’s daughter Jackie Strickland a Certificate of Memory. The certificate, which was signed by Gov. Robert Bentley, stated that Posey was a “proud son of the great state of Alabama and may his precious life never be forgotten.”

Bob Horton, past president of BSSFI and public affairs officer of the Alabama Department of Veterans Affairs, was instrumental in getting Posey’s dress blues and the certificate. Shinholster also presented Posey’s son Jerry Wayne Posey with a U.S. Flag that had been flown over the Capital.

“It is my firm contention that every family needs a hero,” said Posey in “Dress Blues.”