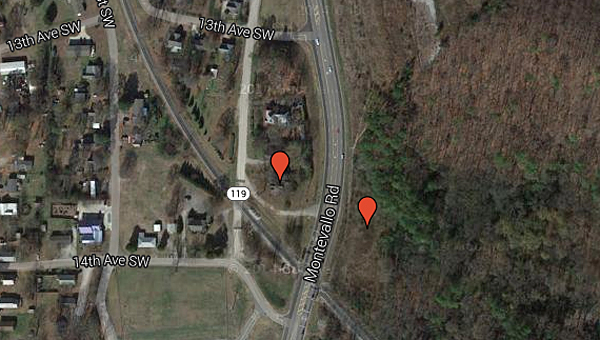 ALABASTER – The Alabaster Commercial Development Authority is considering the purchase of about 1.93 acres of land along Alabama 119 to promote economic development on Alabama 119, board members said during a Nov. 18 meeting.

The CDA is planning to meet with the landowner over the next few weeks to negotiate a price for the land, and likely will vote on the matter the week after Thanksgiving, CDA Chairman Cam Ward said.

The land originally was one piece of property, but it was split into two parcels when Alabama 119 was rerouted several years ago.

“We are going to go back and see if there are some retail developments that are interested in buying it (from the CDA),” Ward said.

“We are looking for more neighborhood-type businesses, not big-box stores,” Ward, who is also a state senator, said during a Nov. 18 interview. “That’s a high-traffic corridor. I’m pretty excited about it.”

The CDA’s consideration of purchasing the 1.93 acres is part of a larger plan to promote development along Alabama 119 and in the Siluria community, Ward said.

During a July 8 meeting, the Alabaster CDA approved an option agreement, which will allow the CDA the option of purchasing about 6 acres of Alabama 119 frontage property across from Thompson Intermediate School and the Montevallo Place apartment complex from Highway 119 Alabaster, LLC at an agreed-upon price

The Walmart corporation has also submitted plans to construct a 41,920-square-foot Neighborhood Market grocery store near the intersection of Alabama 119 and Fulton Springs Road, which is about a half-mile south of the property being considered by the CDA.