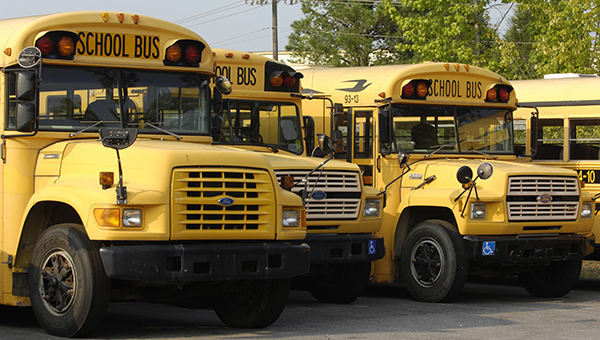 No injuries were reported after a vehicle crashed with a Shelby County school bus on U.S. 280 near the YMCA on Dec. 18. (File)

HOOVER – No injuries were reported in a two-vehicle wreck involving a Shelby County school bus the morning of Dec. 18 on U.S. 280 near the YMCA.

“We received the call reporting the accident at 6:47 a.m.,” Capt. Gregg Rector with the Hoover Police Department wrote in an email. “Both vehicles were traveling westbound on Highway 280 at Doug Baker Boulevard.”

The far right lane of U.S. 280 was blocked until the vehicles were cleared from the roadway at about 7:30 a.m.

“Neither vehicle had to be towed,” Rector said. “There were 37 children on the bus, ranging in age from 12-16. Again, no one was injured.”

Hoover Police officers and paramedics responded to the scene.