Dwight and Vivian (Ridley) Wymer of Alabaster will celebrate their 50th wedding anniversary on June 24 with family. 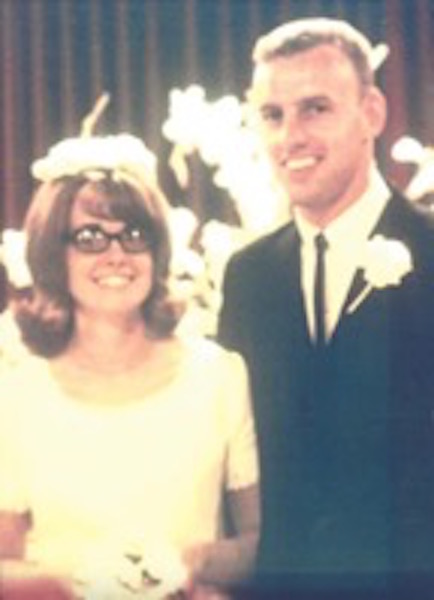 Joining them in their celebration will be their children and families. 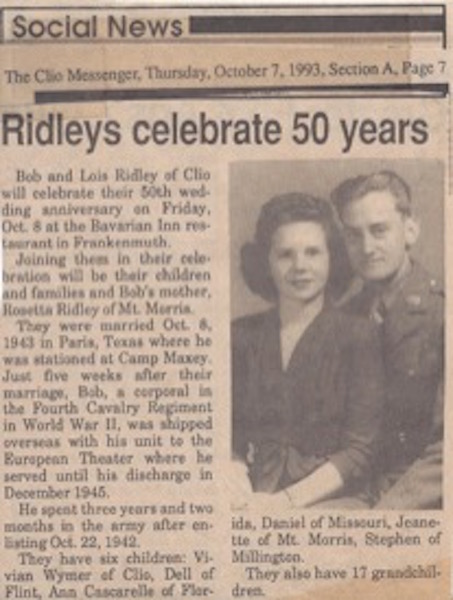 They were married June 24, 1967 in Detroit, Michigan, after Dwight finished his service with the United States Navy, where he served in the Pacific Theater aboard the USS Oriskany during the Vietnam Conflict.

They also have 14 grandchildren.