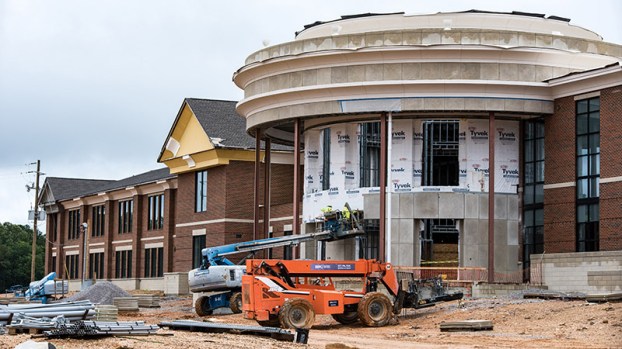 The Alabaster Board of Education approved easements on two roadways to allow the county Highway Department to add new turn lanes leading into the city’s new high school campus. (File)

ALABASTER – The Shelby County Highway Department will be able to move forward with adding center turn lanes on two roadways to handle traffic traveling onto Alabaster’s new high school campus after the city’s Board of Education granted the easements necessary for the projects on June 12.

School Board members voted unanimously during the meeting to grant easements on Kent Dairy Road and Thompson Road to allow the Highway Department to add the center turn lanes near the two entrances to the new school property.

By GRAHAM BROOKS / Staff Writer HELENA–It’s pretty incredible how intelligent and savvy today’s youth can be when it comes... read more