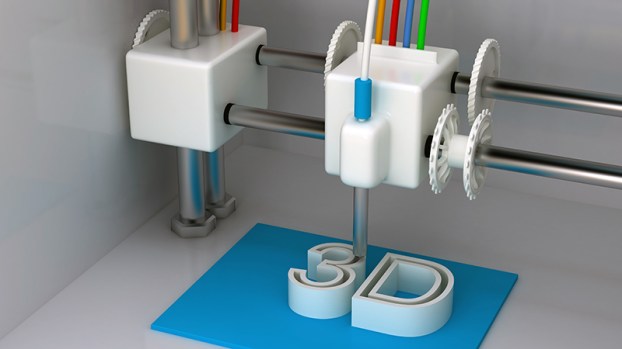 The Alabaster Board of Education approved a $1 million technology purchase, including a new 3D printer, for the city’s upcoming high school during a July 19 meeting. (File)

ALABASTER – Alabaster’s new high school will be outfitted with everything from interactive panels in classrooms to digital message boards in the hallways after the city’s Board of Education agreed to make $1 million in technology purchases during a July 19 meeting.

“It will be one of the most state-of-the-art high schools in the state,” said ACS Technology Coordinator Anthony Kingston.

“Our goal is to provide the best technology for our students and teachers that we can provide,” Vickers said. “This will change everything.”

“It’s exciting to be able to provide this for our students,” said School Board President Adam Moseley.

The new high school is set to open to students for the second semester of the 2017-2018 school year, the project’s construction manager told School Board members during the July 19 meeting.

“The bottom line is we have 100 percent commitments from the contractors to be done in December,” Barkan said. “They are very committed to having it done by then.”