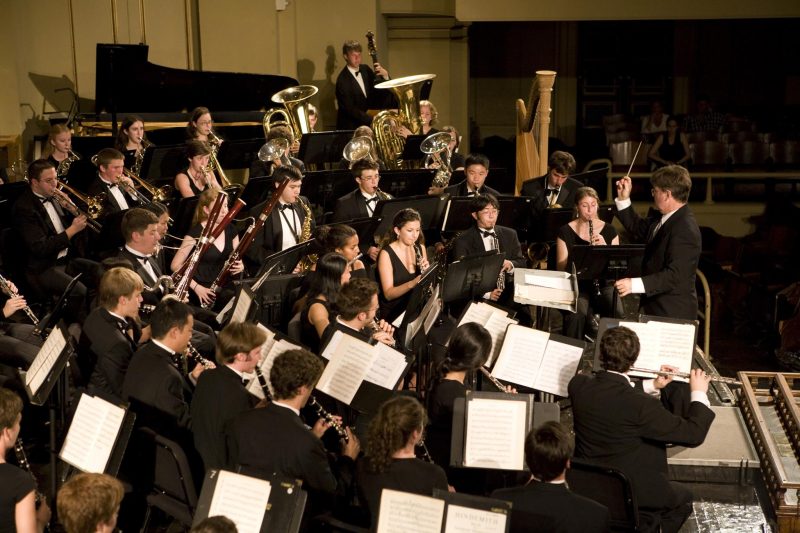 The concert will be held at the Spain Park High School Theater, beginning at 6:30 p.m. The bands are led by director Chris Neugent, and assistant director A.B. Baggett.

The performances will serve as a way to demonstrate the work students have put into mastering their skills for friends and family, but also as a precursor to an upcoming competition.

“Most bands in our area participate in MPA (Music Performance Assessment) sponsored by the Alabama Bandmasters’ Association,” said Baggett. The MPA is a competition that will allow professional judges to assess and critique the performing abilities of the bands.

The band program has invited directors from other schools to attend the performance and give constructive criticism to help prepare the groups for competition.

More information for the events can be found at Spainparkband.org 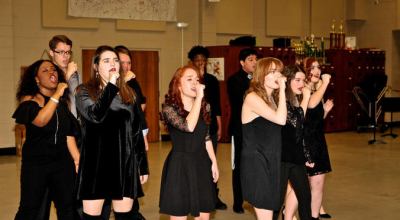 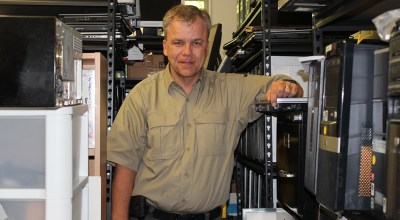 Learning To Be The Light: Organization seeking to impact more students in need of computers