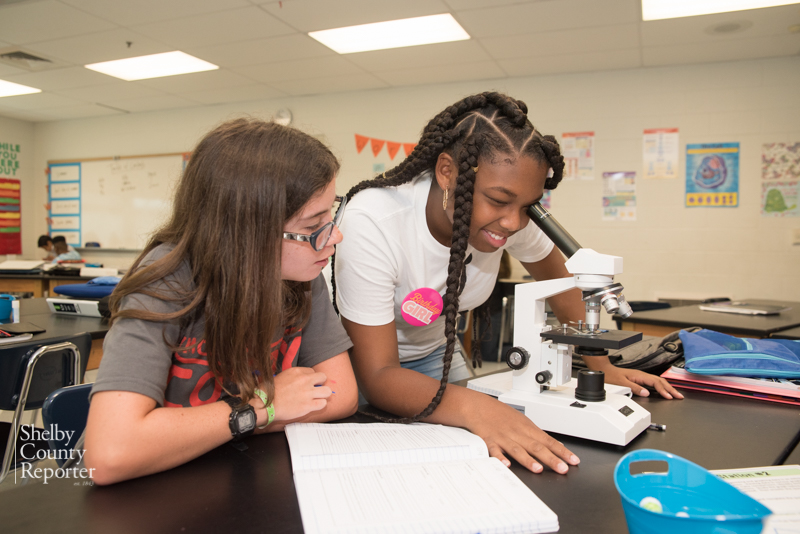 A budget approved by the Hoover City Schools Board of Education for the fiscal year beginning Oct. 1 includes the addition of 18 classrooms at Berry Middle School. (FILE)

HOOVER – The Hoover Board of Education approved a budget for the new fiscal year beginning Oct. 1 with about $15 million more in expenses than revenue that will allow the system to address some needed capital projects.

The budget as proposed by Superintendent Kathy Murphy was approved unanimously by the Board at its meeting on Tuesday, Sept. 10, following public hearings on Sept. 5 and earlier on Sept. 10.

HCS will draw from its fund balance to balance the budget.

The budgeting process begins in the spring with school and department staff meetings, and then each principal meets with a team of district administrators to determine staffing for the upcoming school year.

Staffing is generally completed by late-April, and accordingly about 85 percent of the General Fund budget is determined at this time.

Principals and district administrators submit a budget for non-payroll expenditures for their respective departments, and budgets for federal programs are completed during the summer as funding information becomes available.