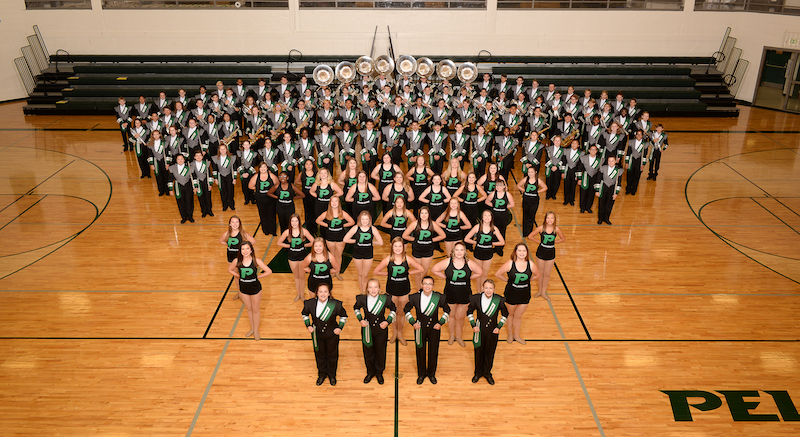 The Pelham High School Marching Band is one of just seven Alabama high school bands selected to perform in the upcoming Bicentennial Parade in Montgomery.

The band will represent the Sixth Congressional District at the event, which features one band from each district.

The parade is scheduled to take place Dec. 14 at 10 a.m. starting from Court Square Fountain and moving along Dexter Avenue to the State Capitol. The parade’s focus is on Alabama people, places and history.

“We want to be able to represent our community, the community of Pelham and everything it stands for in context with our state,” said Justin Ward, director of bands with PHS.

Ward said the band submitted an application along with a video of its performance at New York City’s St. Patrick’s Day Parade two years ago. He hopes the upcoming gig will similarly provide material for future submissions.

“Our students have been fortunate to have many great performance opportunities,” he said. “For our students, my job is to provide them with the best possible music education, and that includes providing them with life-altering experiences and experiences that they wouldn’t normally get to have.”

The PHS Marching Band has 150 members and is likely one of the youngest in the state, according to Ward.

“I’m really excited because I’ve grown up here my whole life, and so has my family,” said senior and drum major Jesse Clopton, who also plays the French horn. “It’s so cool to be part of something that celebrates the growth of the state like that.”

“I think it’s an honor to be chosen,” added senior Jordan Shapach, baritone player. “It’s such a good thing that we’re able to go to as many events as we are.”

As for the songs to be performed, Ward hinted that he and the band are researching music that is relevant to the state’s history.

“That’s something we’re looking at,” he said.

Ward thanked PHS Principal Amanda Wilbanks, the Pelham City Schools Board and Superintendent Dr. Scott Coefield for their support of the band and band programs. 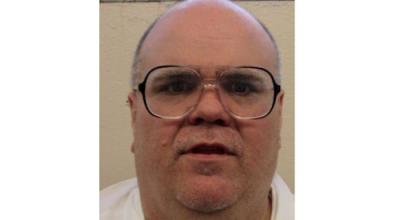