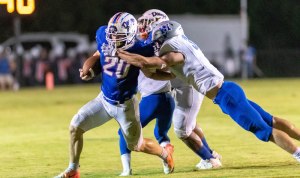 Head coach Blake Boren told his Montevallo Bulldogs before taking the field Friday night that they would face adversity at some point. Little did they ... Read more 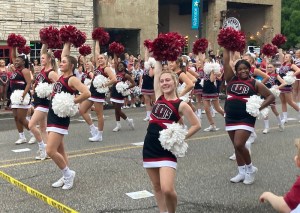 COLUMBIANA — Before gathering under the Friday night lights, members of the Columbiana community came together Thursday night for a pep rally honoring the Shelby ... Read more 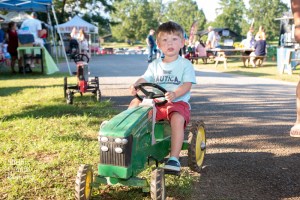 HARPERSVILLE — People could use a little cheering up during the pandemic—why not sunflowers and a clear day on the farm? Read more 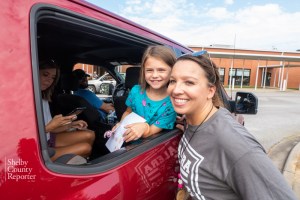 CALERA — As Calera Elementary’s new principal, Shannon Montgomery, settles into her first year at the school, the faces of the students and faculty members ... Read more 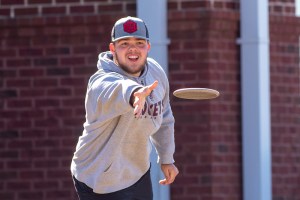 CALERA — Disc golf has taken the world by storm since the beginning of the COVID-19 pandemic, and now playing the sport can help raise ... Read more 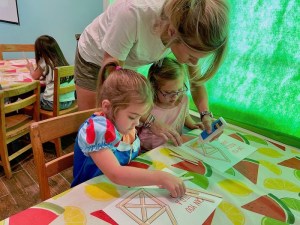 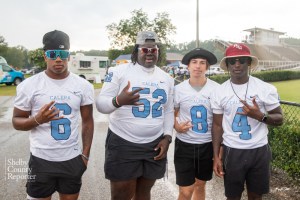 Calera ‘Meet the Eagles’ event takes off despite rain 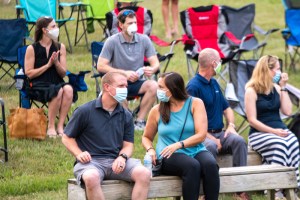 COLUMN: We can’t pretend the pandemic is over 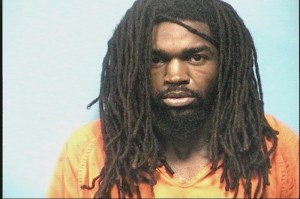 CALERA — A 28-year-old Calera man is facing murder charges in connection with the Aug. 3 shooting death of his girlfriend in addition to drug ... Read more 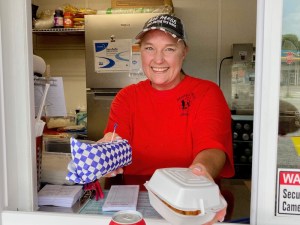 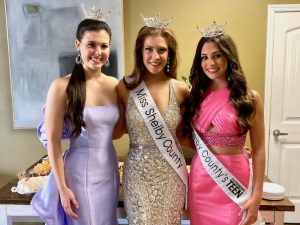 A shift in the order of the pageant world resulted in a new Miss Shelby County being crowned. Read more 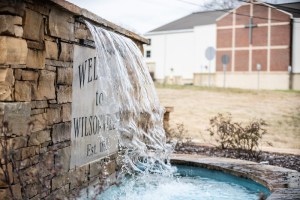 The Vernice Stoudenmire Public Library in Wilsonville is planning to host some special guests in August and September. Read more 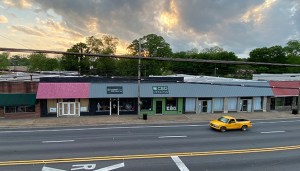 CALERA — The month of August has the potential to define a significant part of Calera’s future—and local residents will get an opportunity to voice ... Read more 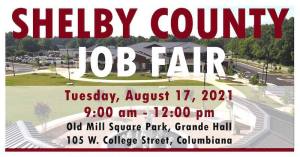 COLUMBIANA — Job seekers and employers looking to fill positions each stand to benefit from an upcoming job fair scheduled for Tuesday, Aug. 17 at ... Read more 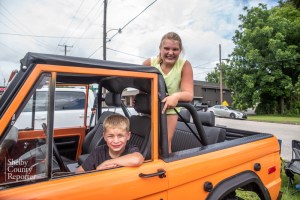 The first ever Calera Cruise-In was held Saturday, July 17, attracting a crowd of car enthusiasts—drivers and admirers alike—to the lot adjacent to Cowart Drugs ... Read more