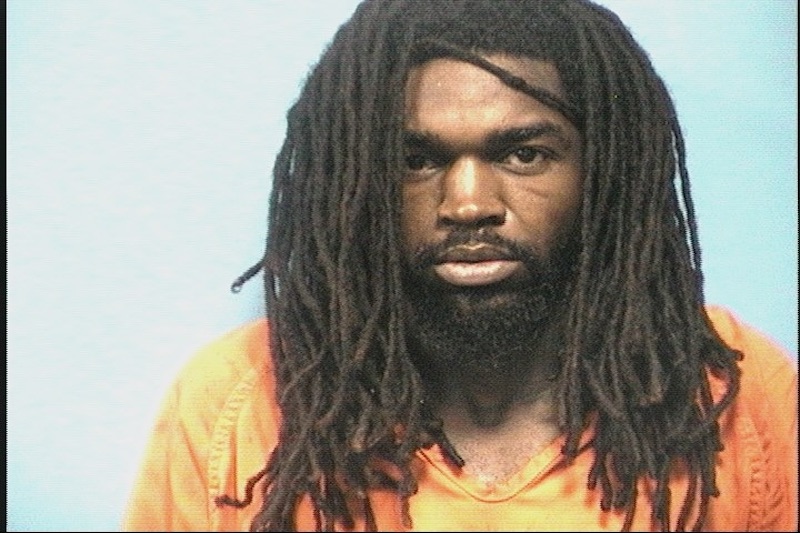 Calera Police reported Thursday morning, Aug. 5 that 28-year-old Justin Powell of Calera has been charged with the murder of Dajah Iman Cutts, 19, of Montevallo, who was the suspect’s girlfriend according to court documents. (File)

CALERA — A 28-year-old Calera man is facing murder charges in connection with the Aug. 3 shooting death of his girlfriend in addition to drug charges, according to the Calera Police Department.

Justin Jamal Powell was charged Thursday, Aug. 5 with the murder of Dajah Iman Cutts, 19, of Montevallo. The alleged crime occurred in conjunction with a shooting which took place Tuesday, Aug. 3 at a residence on Ninth Avenue in Calera.

At approximately 4:30 p.m. Tuesday, Calera officers responded to a report of shots fired and found Cutts suffering from a gunshot wound. Calera Fire personnel rendered aid, after which Cutts was transported by ambulance to UAB where she succumbed to her injuries, CPD reported Thursday at 10:21 a.m.

Powell, who was arrested at the scene, also faces charges of unlawful possession or receipt of a controlled substance (methamphetamine), use or possession of drug paraphernalia, and public intoxication. He is currently being held in the Shelby County Jail on bonds totaling $300,000.

Powell has three prior felony convictions in the state of Alabama, according to court documents. He is alleged to have possessed a firearm in violation of state and federal law and, if convicted, faces a possible sentence of life imprisonment or life imprisonment without parole. He is considered a flight risk due to the possible sentence and due to previous convictions.

Court papers indicate that the weapon used in the crime was a Taurus G2C semi-automatic black 9-millimeter handgun.
Prosecution is being handled by the Shelby County District Attorney’s Office.

“Our prayers and deepest sympathies go out to the family of Ms. Cutts,” said Calera Police Chief David Hyche, adding, “In our system of justice all suspects are presumed innocent until guilt is proven in a court of law.”

Anyone with any information about the crime is asked to contact the Calera Police Department at 205-668-3505.