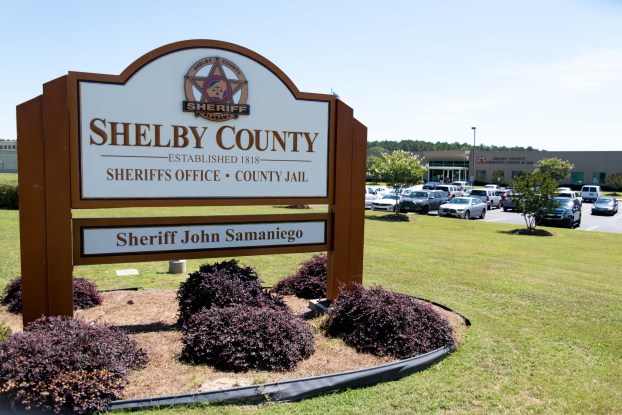 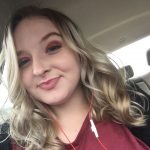 Wood, who is described as a white female with blonde hair and blue eyes, was last seen in the Wilsonville area. She is approximately 5-feet 1-inches tall and weighs about 125 pounds.

SCSO Investigator Matt Smith said it is believed that someone picked up Wood, but there is currently no information as to whom.

“We’re following up on some of the leads that we’ve gotten—some of them are good, and some are not,” Smith said.

Anyone who has any information about Wood’s whereabouts is asked to contact Smith at 205-670-6255 or via email at msmith@shelbyso.com, or contact the Shelby County Sheriff’s Office directly at 205-669-4181.

WILSONVILLE – Members of the community will have a chance to honor and remember fallen veterans at the Town of... read more