Be wary of scams during COVID-19 outbreak 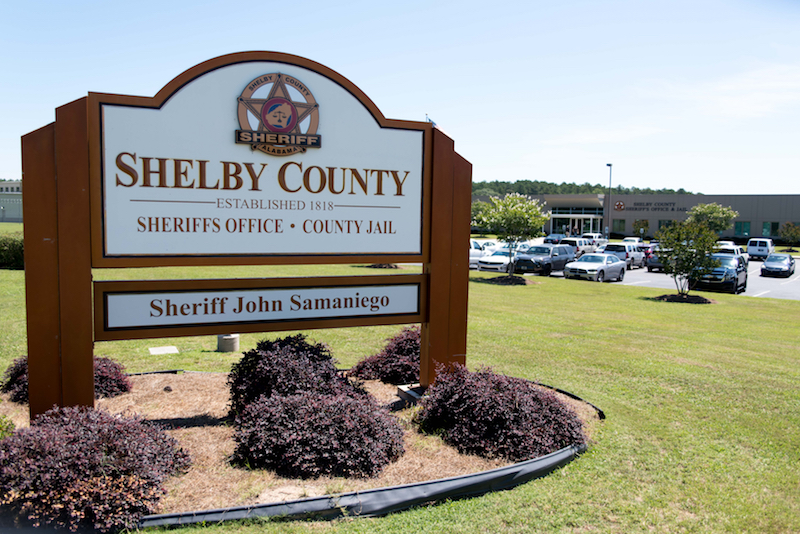 Fortunately, Rodriguez did not know of any recent instances of citizens losing money due to one of the scams. Still, members of law enforcement want to make sure people are informed—particularly at a time when scammers are trying to get their hands on coronavirus stimulus payments.

“People are saying they have cleaning products (for sale),” Rodriguez said. “People are pretending to be Social Security administrators or the IRS, saying that people owe tax money or a fee before they will release their stimulus payment. It’s just a way to get information from people; basically, they want to steal your money.”

Other scammers have impersonated law enforcement officers alleging that the victim has an outstanding warrant or owes money for an unpaid traffic ticket.

Rodriguez said one of the most obvious giveaways that a phone call is illegitimate is if the person becomes very pushy.

“There are certain characteristics you will see in these people. They are going to be very pushy. They are going to have that fear factor,” Rodriguez said, adding, “None of us are ever going to ask you for money or information over the phone.”

He also advises not to pay attention to caller I.D., as phone calls can be easily “spoofed” to make it appear as if the call is legit.

If the caller starts making threats, Rodriguez’s advice is simple—hang up. And, if you need to be convinced that you are not in any kind of trouble with the organization in question, call the Sheriff’s Department, IRS or whomever and verify for yourself.

Another characteristic of scammers to look out for is that they oftentimes direct you to do something very specific, such as purchase a gift card.

“They’ll give you instructions so that during panic mode your antennas are down,” Rodriguez said.

In this situation he advises simply using common sense. For example, why would someone direct you to put funds on a gift card rather than pay an agency directly?

Rodriguez was happy that thus far, there are no local incidents of people being scammed during the stay-at-home order. He does, however, encourage people to continue reporting suspicious calls.

“We have seen an increase in people getting those calls, but I feel like we’re doing a good job of educating the public,” he said.