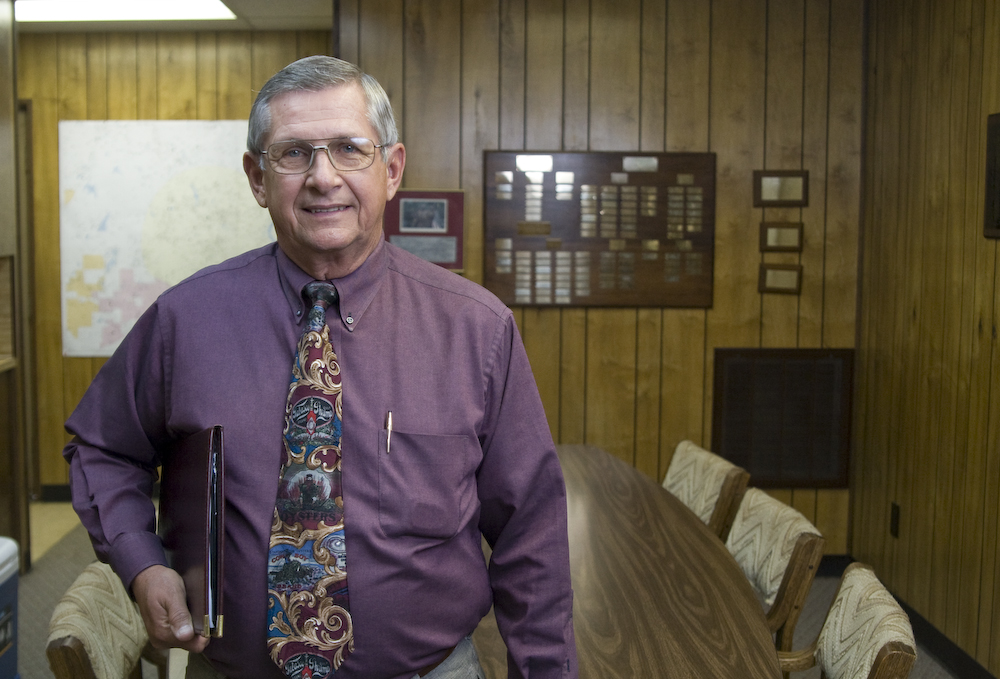 Ray McAllister, who has served three consecutive terms as the mayor of Vincent, will not run again in August 2020. (File)

Vincent Mayor Ray McAllister has announced he will not seek reelection in August, after serving three consecutive terms as the city’s mayor.

“I’ll also be 78 years old, and my wife and I just want to take some time to do some things together,” he said. “We want to spend some time with our grandchildren.”

During his time in office, McAllister said he has tried to focus on improving Vincent’s park system, fire department, schools and the community as a whole.

The city is currently restoring its sidewalks, ironwork and streetlights. Just this week, the fire department purchased a new pumper truck, and recent park upgrades have included new bathrooms and additional landscaping.

“It takes a lot of folks to do that, and we’ve had a good team,” McAllister said.

Notable school projects have included land for a girls softball field, contributions for new athletic facilities, as well as new bleachers and an upgraded gymnasium at the elementary school.

“We believe in the kids at school,” McAllister said, adding, “I really enjoyed serving the people of Vincent, and just feel like it’s time to let somebody younger pick up the sticks and run with them.”

He also hinted that among his retirement plans are traveling and a chance to do more work in the yard around the house.

“I haven’t had that retirement break that I need,” he said. “We want to do some things like that.”