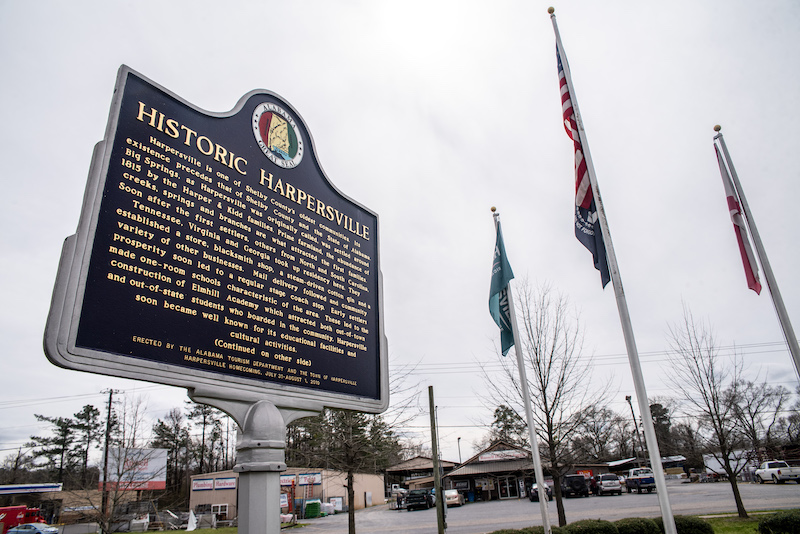 Meanwhile, Beverly Oden Johnson once again took the seat for District 1, Place 1 with 54 votes, or about 86 percent of the vote, while Jamie Kelley received nine votes, or a little more than 14 percent.

Neither is a newcomer to the town’s Council, as Gill has served for 20 years and Johnson has been a councilmember for 16 years.

Theoangelo Perkins was uncontested as Harpersville’s mayor. He previously served as mayor from 2004 to 2016, and as a councilmember from 1998 to 2004.