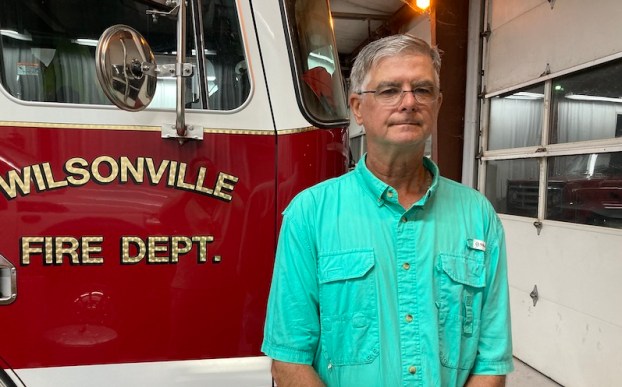 “Super support to help me get to where I’m at, and I’m going to have super support in carrying out the duties of the mayor of the town because we have fine folks around us to get the job done,” said Morris, who previously served for 16 years on the town council. “I want to thank everybody for supporting me, and I’m ready to go to work.”

The seven winning candidates for Wilsonville Town Council are, in order of the number of votes, Blake Ray with 343 votes, Richard Atchison with 317 votes, Melissa Rosetta with 289 votes, Gordon Fluker with 257 votes, Larry Lowe with 256 votes, Mavis Cohill with 255 votes and Lauren Kennamer with 250 votes.

“I’m happy to have won,” said Lowe, one of the council’s newcomers. “The only reason I ran is to help the town.”