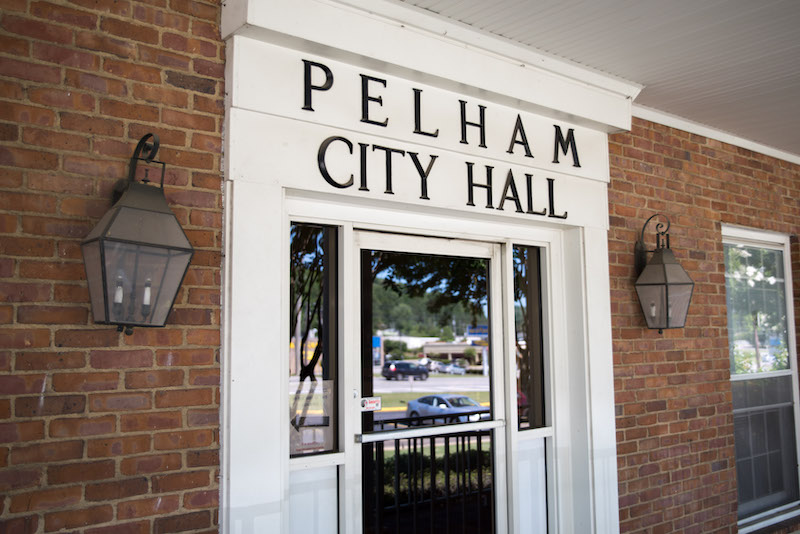 David Coram and Rick Wash were the winners in the Pelham City Council runoffs Tuesday night, according to unofficial results. (File) 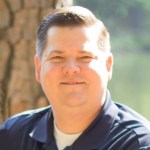 “First of all, I want to thank the community,” Coram said Tuesday night. “Scott Christian ran a great campaign, and I believe the city would have been in good hands no matter who won, but today let’s move together for the betterment of our city.”

Coram said he hopes to update the wording of a law adopted in 2013 regarding the 1-cent sales tax for schools in the city, which states that the funding “shall be expended to support public education for the residents of Pelham, and for any other expenses deemed necessary for the support of the public schools located within the city limits of Pelham, as directed and appropriated by the City Council.”

Based on how the law in question is interpreted, the funding could be used in a way that does not directly support schools, Coram indicated, adding that he wants to secure the tax revenue “for schools only.” 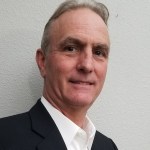 Also on Tuesday night, Wash said the election was a “hard-fought battle.”

“We had lot of great candidates that ran, and I’m super proud to have the opportunity to serve the city of Pelham,” he said. “I think it’s important that we take good care of our past and present city employees, as well as define funding for our school system and that we address the issues with getting City Hall renovated.”

Regarding the education tax, Wash added he wants to make sure that education is on the forefront, and he also mentioned evaluating the Internet tax.

The number of total ballots cast in the Pelham municipal election runoffs was 1,439, which accounts for about 8.3-percent voter participation.