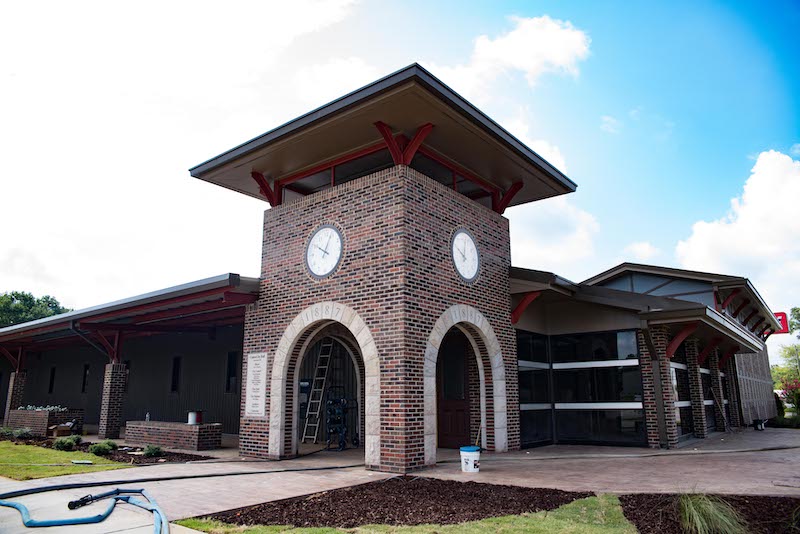 Calera was determined to be the hardest working city in Alabama according to Zippia.com. (File)

CALERA — The website Zippia.com has named Calera as the hardest working city in Alabama, according to a press release.

To determine the hardest working cities in each state, the site ranked nearly 4,000 cities across the U.S. on the following criteria—average hours worked, average commute, workers per household (employed labor force divided by the number of households), and labor force participation rate.

Calera ranked first in Alabama with 43 average hours worked, 18 miles one way for the average commute, and one worker per household.

“While time may not always equal work output, it is a good look into just how much of their lives people spend making a living (or getting to work-to-make a living),” the press release stated. “To measure time spent working, we looked into both average hours worked and average daily commute. After that, we examined the workers per household and the percent of residents in each location who are part of the labor force. The more of each, the harder working the city.”

Each city in the U.S. was ranked based on the aforementioned criteria. The higher a city ranked in any of these areas, the more “hardworking” it was determined to be. All data came from the most recent ACS Census survey.

The top 10 hardest working places in the U.S. were determined to be: