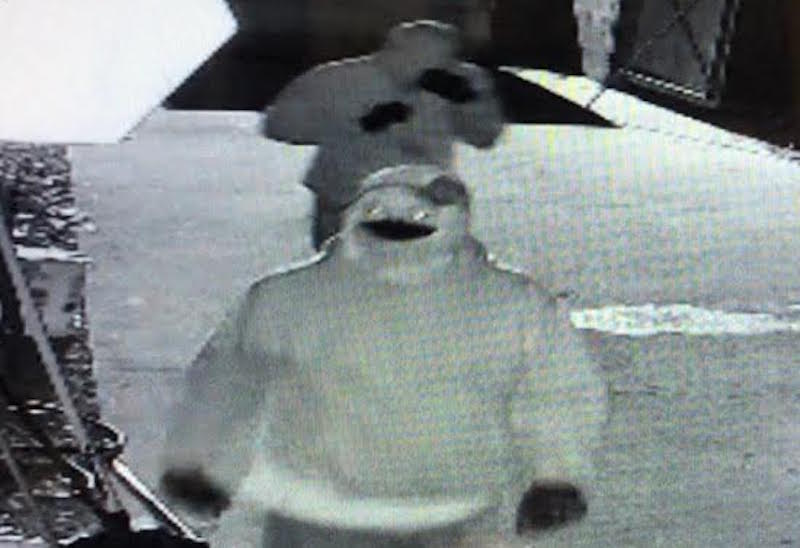 The Helena Police Department is investigating two burglaries at local businesses that happened during the early-morning hours of Sunday, Nov. 8. The suspects are in a surveillance picture above. (Contributed)

HELENA — The Helena Police Department is advising that two local businesses were burglarized early Sunday morning, Nov. 8, and are seeking any tips in identifying suspects in the case.

According to Helena Police Department Detective Sean Boczar, the first indication of the burglaries came when officers were dispatched to El Tejano restaurant in response to a report.

The department was able to obtain surveillance evidence and physical evidence and is now seeking the public’s help in identifying those individuals responsible for the burglaries.

“Evidence technicians were called to the scene, and they collected physical evidence which has been sent to the Department of Forensic Science for analysis,” Boczar said. “Investigators are currently reviewing video surveillance footage and are attempting to identify the two males who are responsible for these burglaries.”

If you recognize the individuals or have any information about the burglaries, contact Helena Police Department at 205-663-6499 or email Boczar at Sboczar@helenapd.com