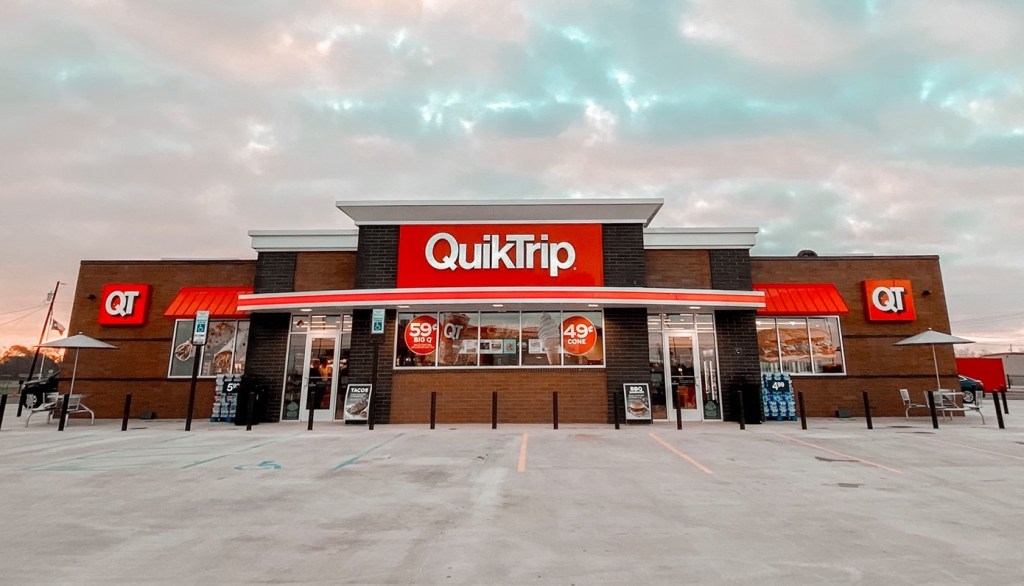 Groundbreaking on a new QuikTrip gas station and convenience store in Calera is still expected to take place before the end of December. (Contributed / QuikTrip)

CALERA — QuikTrip is expected to break ground on its highly-anticipated new Calera location soon, according to city officials.

It was announced in March of this year that the popular gas station and convenience store chain would break ground on the store before the end of 2020.

“I know they’re working towards getting started on their site work,” said City Engineer Chris Pappas. “It (will) be the first one in the state of Alabama.”

The Oklahoma-based corporation purchased 15 acres of land in Calera but will build the 8,200-square-foot gas station on 7 acres near I-65 Exit 231 on U.S. 31 along Shelby County 84. The property includes the former location of Donna’s Café and is also near Mt. Moriah Baptist Church.

The property also contains several out parcels for additional development, but there are currently no plans for those parcels, Pappas said. An exact opening date for the store has not been announced; however, it is expected to open before the end of 2021.

“We’re excited about that,” said Calera Mayor Jon Graham about the new development along Exit 231.

He said the station will include a convenience store and will offer diesel fuel for trucking, as well as restrooms and vending.