COLUMN: Ending 2020 on the right note 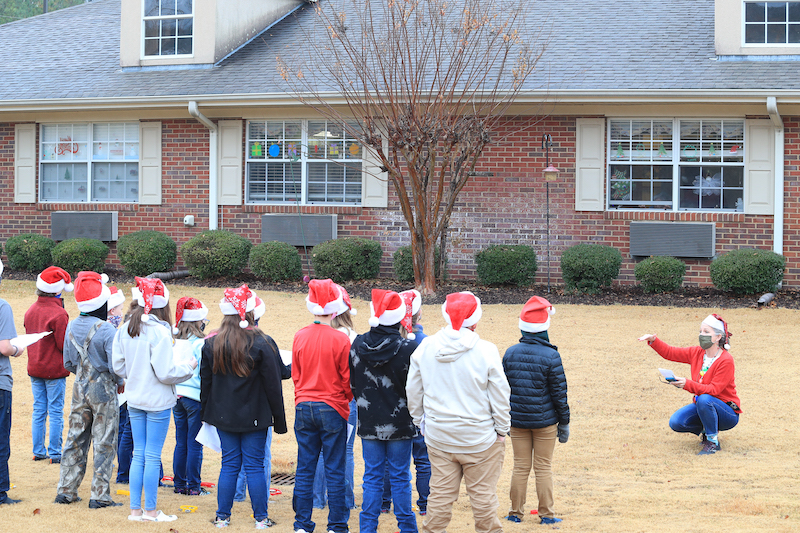 It can be difficult to rebound from mountaintop experiences. I’ve heard this term several times, and it can refer either to a spiritual experience or simply a positive time in one’s life, such as a trip that broadens one’s horizons or even a concert featuring your favorite singer or band.

2020 was not a mountaintop experience. 2020 was more of a “valley” or maybe even a “rock bottom” experience—we can only hope we have hit the bottom and that we are headed back in the right direction. That’s not to say that good things didn’t happen; there were some good things in 2020; it’s just that they were heavily outweighed by the negative most of the time.

We may think that we’ve had it rough, but what about people in nursing homes? They usually have visitors, and I’d like to think that for most people, human contact is a lifeline to normalcy. Yet even that has been taken away from them in 2020. But for most of us, whether out of necessity or rebellion, we get to regularly leave our homes and go to other places. But they can’t.

From 2008 until 2010, I went through a difficult time in my life. In this short timeframe, I lost three out of four of my grandparents—all of whom were close to me. Later, in 2013, my maternal grandfather passed away. I was also close to him, and I was thankful for the chance to say my final goodbyes to each of them.

I cannot imagine how that experience would have differed in 2020, because all four of my grandparents spent their final days in either a nursing home or a hospital.

The personal connection is perhaps why I was so touched on Dec. 16 when a class of fifth graders from Cornerstone Christian School went caroling at Columbiana Health and Rehab. They were not allowed to go inside, but the residents watched and listened through windows and doors while the students sang. Many clapped and commented that they hadn’t heard carolers like that in a very long time.

Thank you, students, and thanks to all who helped end 2020 on a positive note. And by the way, happy new year!