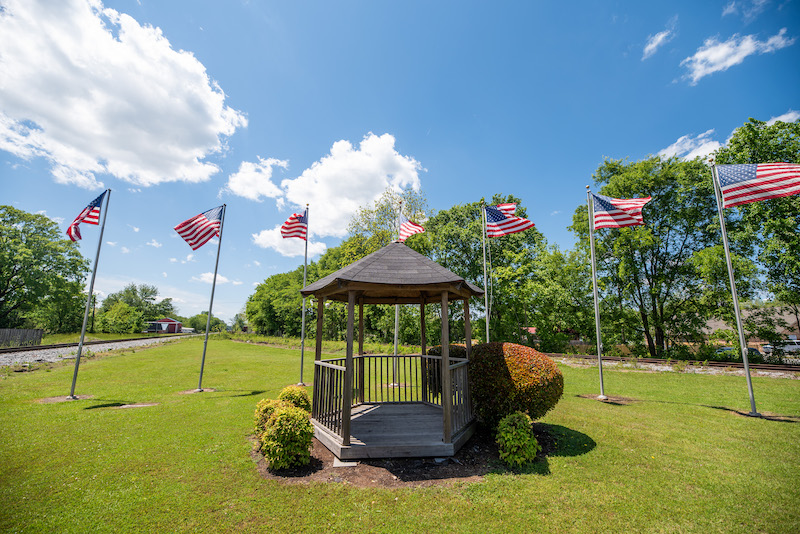 Calera resident Adrian Rhinehart has initiated efforts to start a beautification board in the city. (File)

CALERA — Adrian Rhinehart is spearheading a project to start a Calera beautification board, with the help and approval of city leaders and volunteers.

Once established, the board will nominate a Calera resident or business each month to recognize their efforts in helping to beautify the city. A sign will be placed in front of the property of each winner. 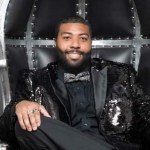 “I enjoy working in my yard, so I try to keep my yard looking nice and neat,” Rhinehart said, adding that neighbors would often stop and compliment him on the appearance of his yard. “I noticed after that, a lot of the cities in surrounding areas have a beautification committee. That inspired me to kind of motivate our citizens here in Calera, to kind of push them to keep Calera clean and neat and beautiful.”

Rhinehart has recruited two volunteers and would like to recruit more to assist with beautification efforts around the city. This would entail not only recognizing individuals and businesses with awards, but also helping those who are unable to do yard work on a regular basis.

“I would love to get enough people to volunteer in the near future to be able to assist elderly or disabled residents with yard work and beautification in their own yards,” he said. “I am looking to get at least five to seven volunteers.”

Rhinehart indicated he would like to form the committee by May of this year, and hopefully start making nominations shortly thereafter. Efforts are already underway to have signs made for the monthly winners.

He also wants to award certificates to winners at City Hall and acknowledge them in City Council meetings, which are held on the first and third Mondays of each month.

Rhinehart expressed appreciation to Mayor Jon Graham and city leaders for their support.

“He gave me the OK, and I’m just glad to be getting it started,” he said.