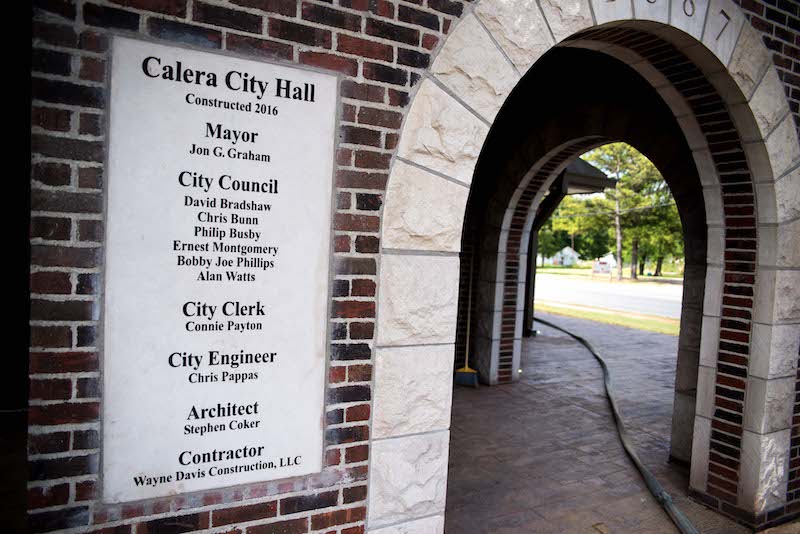 The first meeting to get the livestream treatment was the Monday, April 5 meeting, which included a public hearing about proposed zoning changes both downtown and in residential areas. The previous meeting was recorded and made available for viewing. 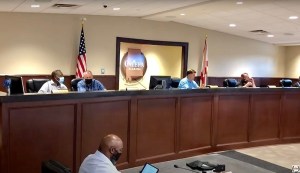 Those who want to watch live may do so by clicking a link on the City of Calera Facebook page, which will post on the day of each meeting. The link will take viewers directly to the Council’s live feed.

After each live stream, the complete videos will be uploaded to the Calera YouTube channel. Residents are encouraged to subscribe to the channel so that they will receive updates when new videos are posted.

“A lot of our citizens are very busy with family, work and other obligations,” said Calera Director of Information Technology James Fuller. “Having a live stream which is also immediately archived for review at a later time (is) convenient for them and allows our citizens the ability to stay informed, but they can do it at their convenience.”

The April 5 meeting may be viewed at the following link:Youtu.be/A-lPgObEsHc.

Calera City Council meetings are held the first and third Mondays of each month at 6:30 p.m. at City Hall located at 7901 U.S. Highway 31.