U.S. 280 back open after roadside fire 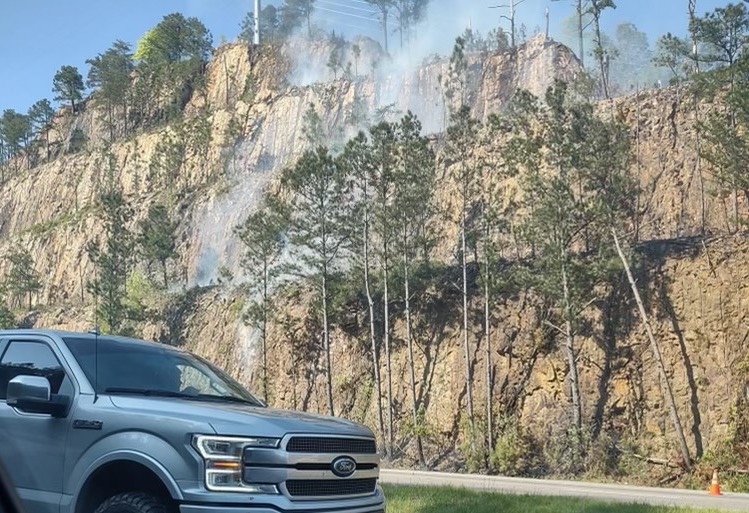 CHELSEA — All westbound lanes of U.S. 280 were temporarily shut down between Shelby County 43 and Shelby County 41 due to a roadside brush fire, the city of Chelsea reported Thursday at 4:03 p.m.

The Shelby County Sheriff’s Office confirmed the report, and said the closure was due to limited visibility caused by the fire. As of 5:53 p.m., however, SCSO reported that the lanes were open again.

Chelsea Fire Chief Joe Lee indicated that firefighters were first dispatched to Essex Drive and U.S. 280, which is the entrance to Forest Park subdivision. He added that Cahaba Valley Fire Department also responded. 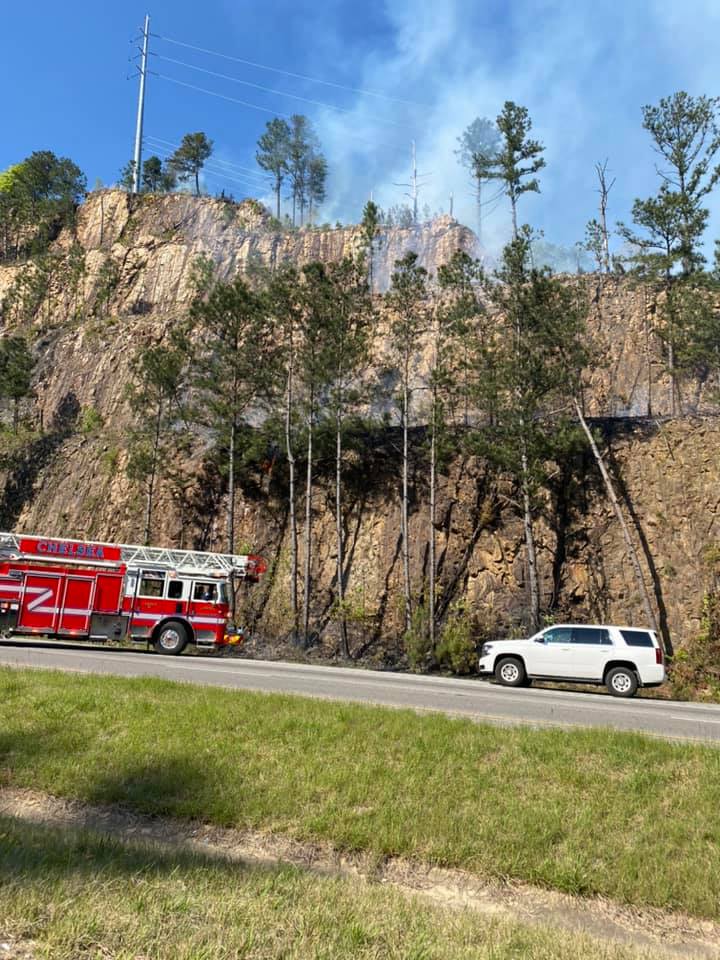