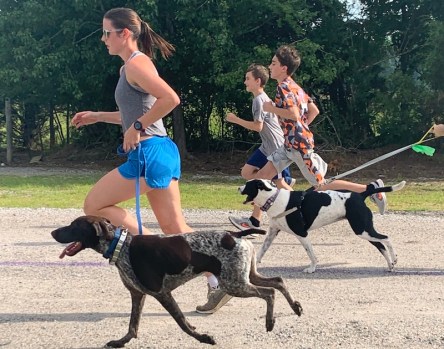 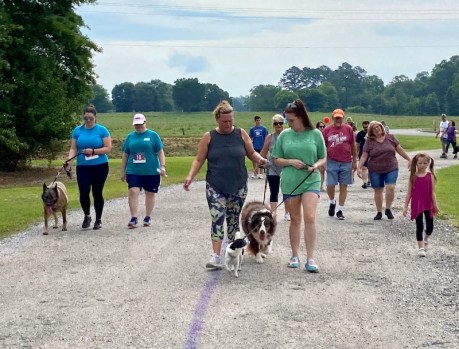 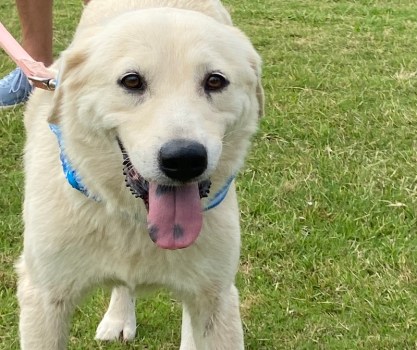 Ruthie is one of the dogs currently available for adoption through Sanctuary. (Contributed) 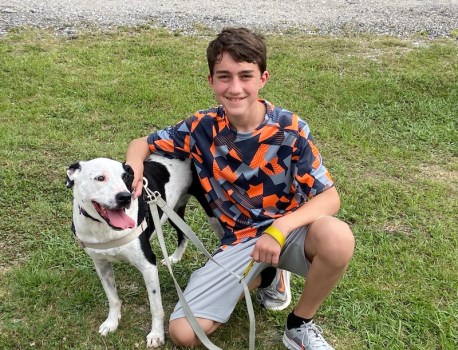 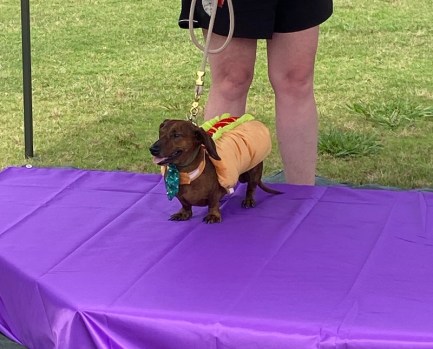 The event was held at Cornerstone and not only helped raise money for the nonprofit rescue organization but also gave publicity to the school.

It was the first event of its kind to be held, and organizers are hoping to do more in the near future according to Sanctuary Animal Rescue co-founder Heidi Lynn. 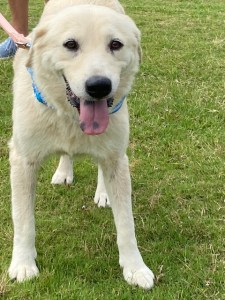 Ruthie is one of the dogs currently available for adoption through Sanctuary. (Contributed)

“A bunch of the sanctuary alumni showed up, so we got to see a lot of the dogs that we had adopted out in the past,” Lynn said. “It was a good time and good fellowship. It’s a nice partnership we have together with the school and the rescue.”

One dog in particular, an older lab named Ruthie, was in attendance Saturday and is one of the rescue dogs for whom Sanctuary is currently seeking a home.

“Not a lot of people look at the senior dogs, so she definitely needs a lot of publicity,” Lynn said. “She was dumped at a shelter because she got old, and that’s the case with a lot of dogs. If we see senior dogs at a shelter, we pull them as fast as we can. That’s a terrible place for dogs like that, and they don’t stand much of a chance at getting adopted.”

Lynn, who has been around shelter animals since a very young age, wants to hold more events like Saturday’s to help bring more opportunities to animals like Ruthie.

She hinted that another festival may be coming in the fall which would hopefully become a regular event.