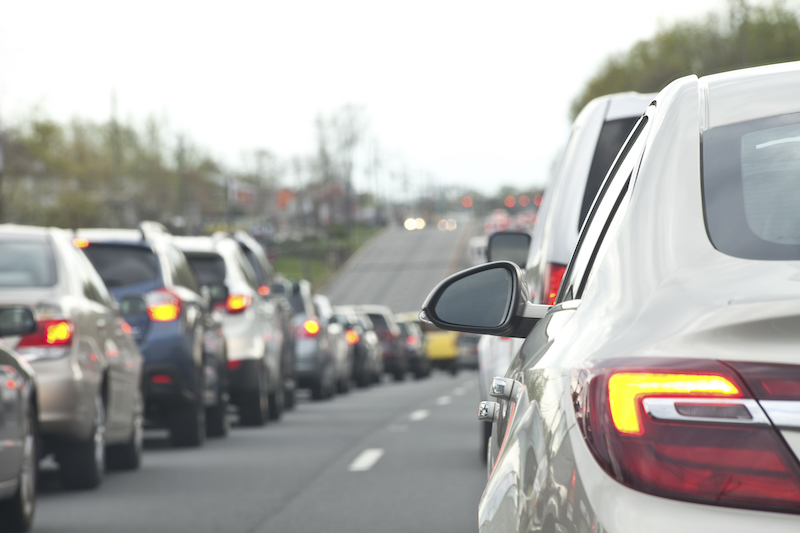 Motorists traveling Shelby County 52 in the area of the Cahaba River Bridge can expect potential slowing of traffic or shutdowns on Thursday, June 17 and later dates this summer due to an ongoing bridge replacement project. (File)

Traffic delays and periodic shutdowns are expected on Shelby County 52 at the Cahaba River Bridge on Thursday, June 17 and later dates this summer due to ongoing bridge construction.

Cranes will begin placing girders for the new bridge Thursday, the county reported, and traffic stops are expected between 8:30 a.m. and 3:30 p.m.

“We apologize for the inconvenience and thank you for your patience,” the county posted on its Facebook page Tuesday, adding, “Future dates requiring slow down and periodic traffic stops on this project: June 23-June 25 and July 10-20. Due to possible weather issues these dates may change.”

“They (Shelby County Highway Department) are also unable to give us an estimated time on when the bridge will be closed those days due to the fact that it will depend on when the large girders arrive, and that is dependent on traffic between their point of origin and Helena,” the department posted. “The Highway Department will notify us as soon as they possibly can in advance of the intermittent closures, and we will immediately post it.”

For updates see Shelbycountyreporter.com, as well as the Helena Police and the Shelby County Alabama Facebook pages.