COLUMN: Memories of a first date 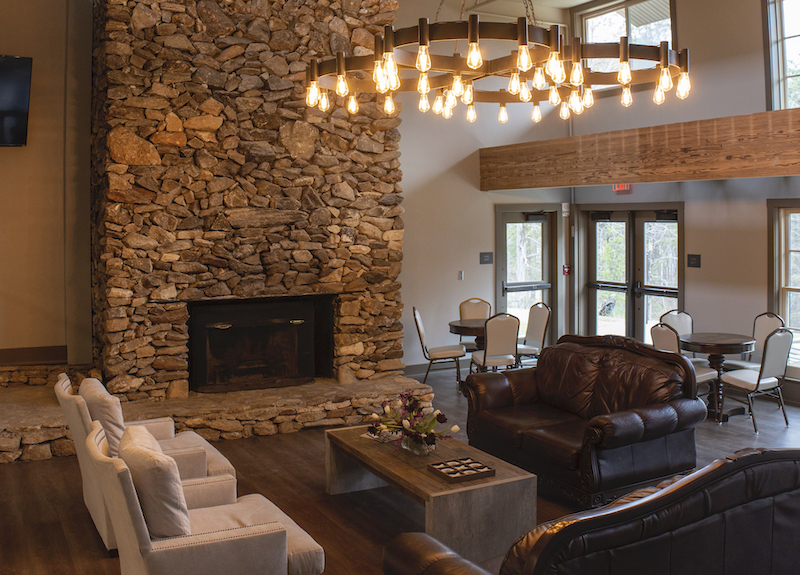 The Alabama 4-H Center recently dedicated a new dining room and meeting space, in addition to renovations, as part of a project totaling $8.4 million. (File)

The Alabama 4-H Center holds a special place in my heart.

The center was in the news this month, as they dedicated Phase 2 of an expansion project totaling an estimated $8.4 million, making the facility one of the biggest conference centers in Alabama.

If you live in Central Alabama, chances are you’ve attended an event hosted at the 4-H Center, which is located on the shore of Lay Lake. During a recent visit, I was impressed with the renovations and additions to the facility.

The layout and feel of the center is very resort-like. In addition to an on-site hotel, there are newly-completed dining and conference rooms. The existing kitchen and dining room and Guthrie Lodge have undergone renovations. Also, plans are underway to add more lodging spaces.

I learned the 4-H Center celebrated its first grand opening in 1980, the year I was born. The new addition was dedicated exactly 41 years later, to the day.

Of all the events I have attended at the 4-H Center, some of them public and some of them private, one stands out above all others as a treasured memory. My wife and I went on our first “date” there, in the sense that I accompanied her to a softball banquet held by her school.

While it was not a traditional date, it had its typical moments—that awkward moment when I tried to open the door for her, only to find it locked—and the moment our eyes met, and I could tell that she was happy we were there together. I remember how beautiful the setting was as we took photos by the lakeside, and the semi-formal dinner was very good as well.

We would not go on our first “official” date until five years later, but we would always remember the softball banquet as its own kind of beginning.

While I was not involved directly with 4-H, as a journalist I have seen the benefits of the program and have developed an appreciation of what it teaches. In addition, the 4-H Center is a great facility to show off a beautiful side of Shelby County, and the facility holds a huge potential to host a wide array of events.

I’m sure many more people will continue to make memories there in the years to come.

Chelsea schools at an important crossroads