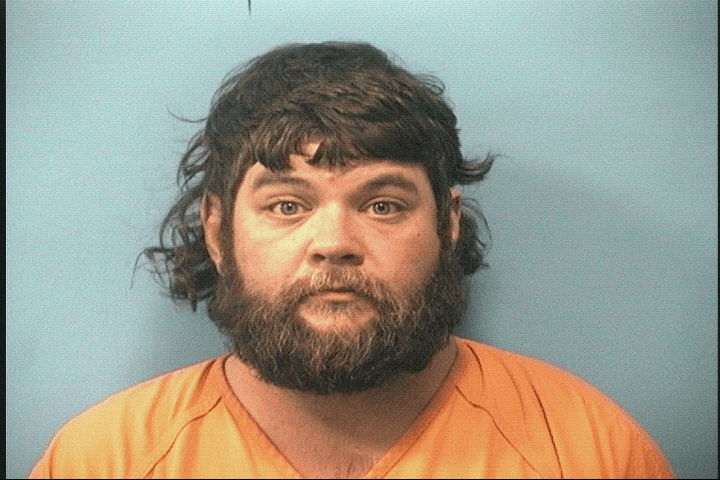 CALERA – A Florida man was arrested in Calera after he was allegedly found with “two suspected improvised explosive devices,” according to the Calera Police Department.

Wesley Edward Mills was arrested on Nov. 25 and charged with felony DUI, open container of alcohol in a vehicle, illegal possession of prescription drugs and possession, manufacture, transportation and distribution of destructive devices.

Mills was being held at the Shelby County Jail on bonds totaling $46,300, but he has since been released.

Mills was arrested after concerned Calera citizens reported a vehicle that was said to be driving in a dangerous manner on Interstate 65 in the city limits during the early-morning hours of Nov. 25. Upon responding, Calera officers observed that the vehicle was engaging in hazardous driving and proceeded to pull it over.

After the discovery, the Alabama Law Enforcement Agency (ALEA) bomb squad responded and were able to safely remove the devices. ALEA is now assisting with the investigation along with the Bureau of Alcohol, Tobacco, Firearms and Explosives (ATF).

“Without the help and cooperation of concerned citizen we are very limited in what law enforcement can accomplish,” Hyche said.